Alexander Revva told why he created the image of Artur Pirozhkov

Comedian Alexander Revva told why he needs the image of Artur Pirozhkov. It turns out that since childhood he had certain complexes, as a result, this became the reason for the appearance of an imaginary hero. 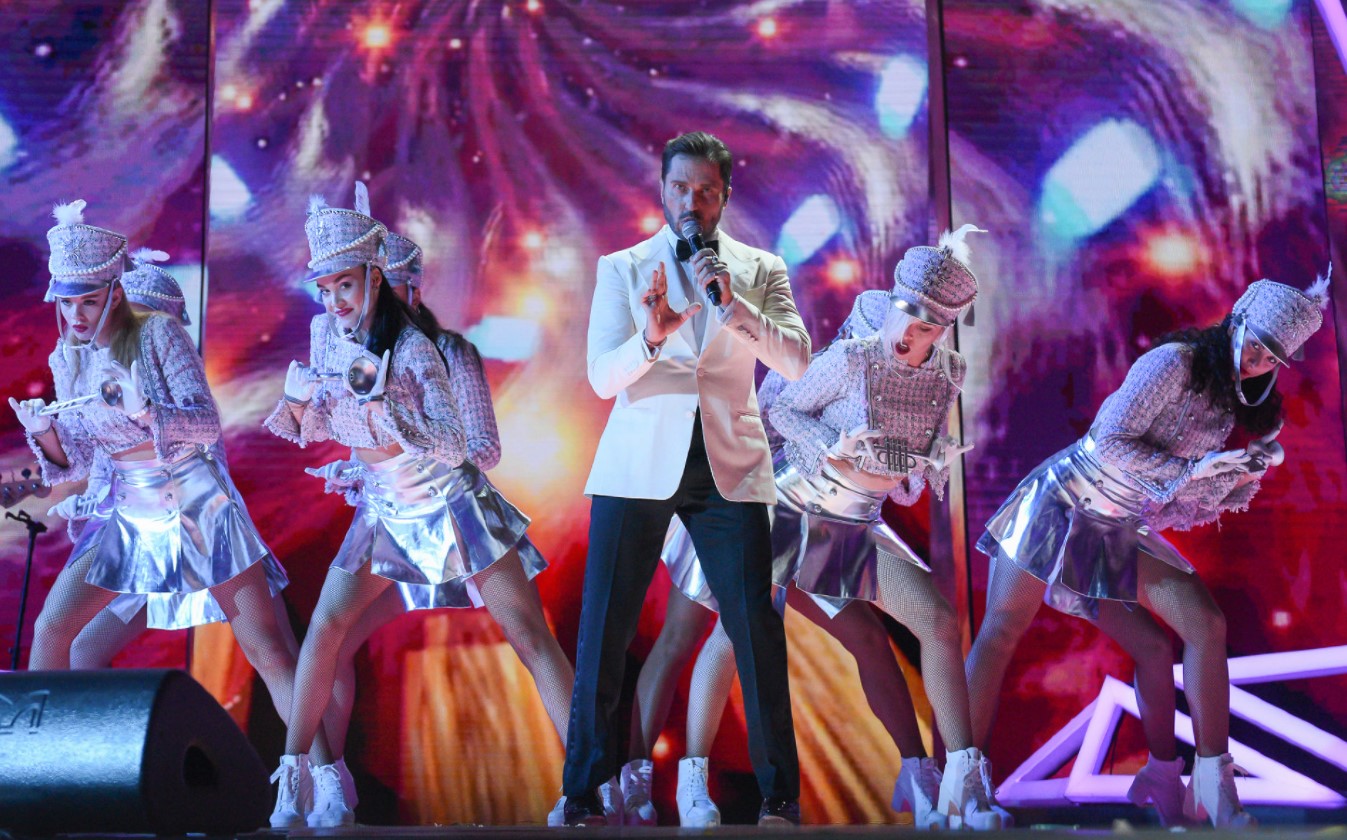 The comedian explained, “I just made myself up. Arthur Pirozhkov is the embodiment of the fantasies of a young boy who has always considered himself ugly. I had certain complexes that had to be blocked in this image. ”

Revva did not even think about becoming a full-fledged singer. But after the first songs became very popular, I realized that the project called “Artur Pirozhkov” needed to be promoted in every possible way. 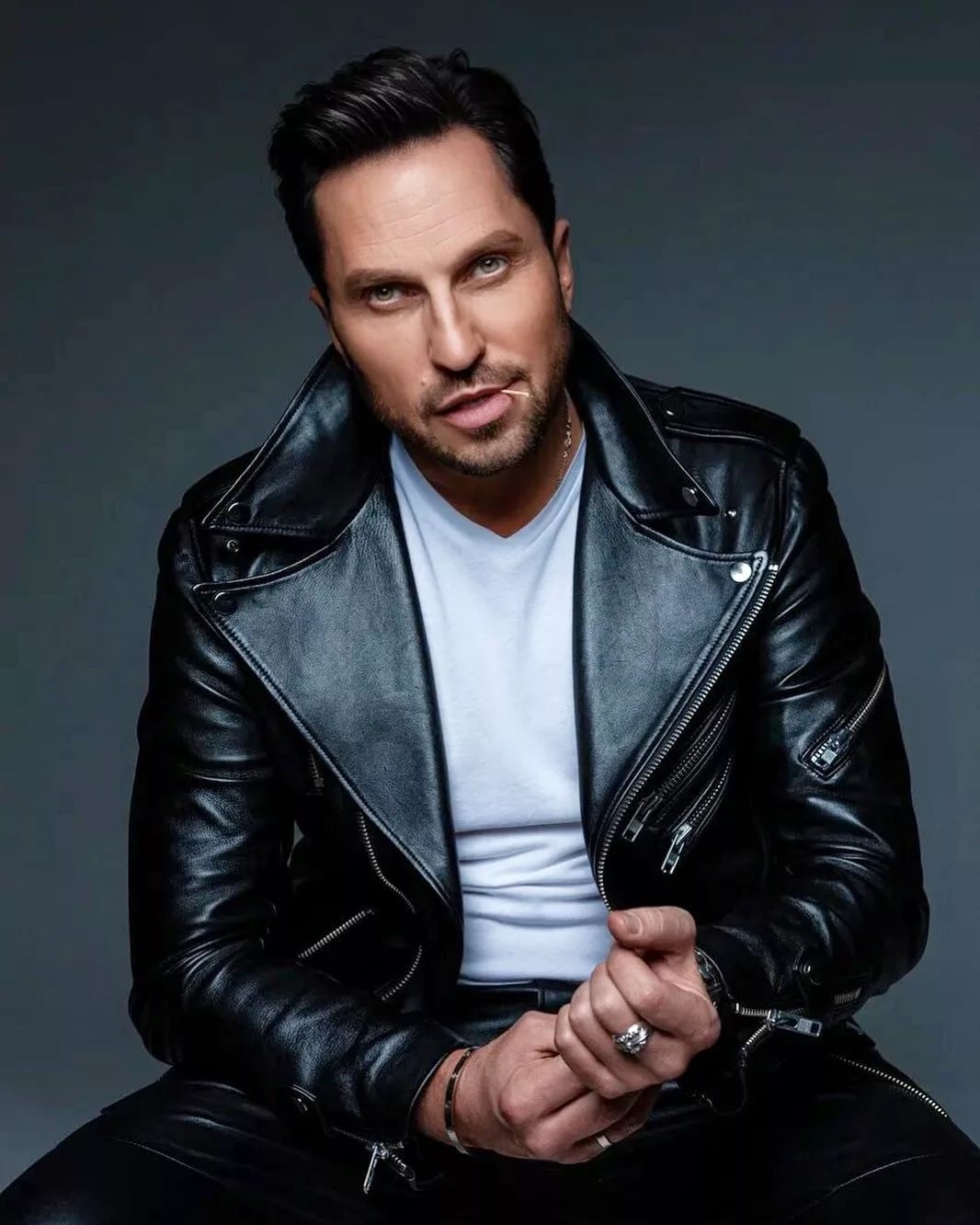