Alexander Revva began to confuse toilets because of the female role 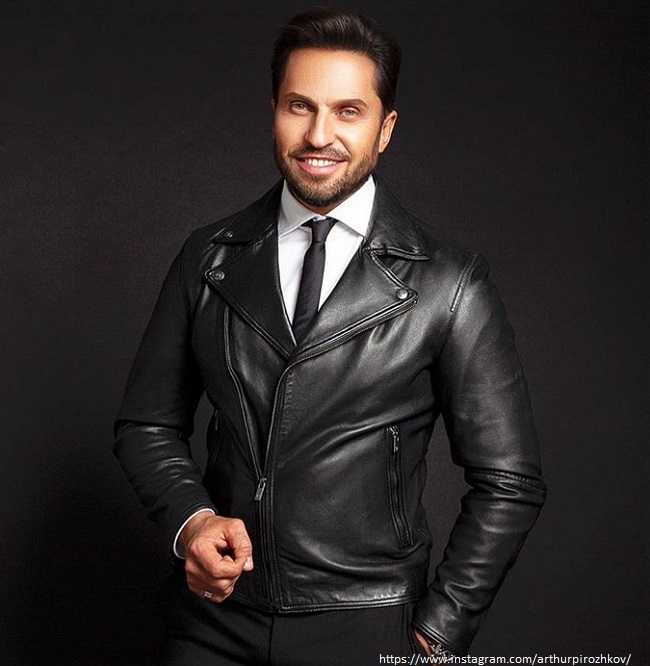 Actor Alexander Revva admitted that he got used to the role of the character in the film “Grandmother of easy virtue” too much.

The artist in the studio “Evening show with Alla Dovlatova” on “Russian Radio” said that it was not easy for him to return from his role after filming in the film “Grandmother of easy virtue – 2. Elderly Avengers”.

“For a month and a half I walked in heels and in short dresses. Once I even made the wrong toilet. At that moment I realized that it was time to return to reality from my image.“, Said Alexander Revva.

As the actor noted, due to the pandemic, he almost did not have New Year’s corporate parties this year. However, because of this, he is not worried. The comedian has been active in films. By the way, not far off is the release of the film “Great-grandmother of easy virtue”, where he will play the role of the elderly Louise Karlovna.

Recall that the first part of the film “Grandmothers of Easy Behavior” was released in 2017, and the second – two years later. Alexander Revva brilliantly played the role of Alexandra Pavlovna Fishman’s grandmother.