Athlete Alexander Lipovoy decided not to look for difficult paths and not bother with building new relationships, but to renew the relationship with the ex-wife and mother of his son Alex – Alana Mamaeva. By the dictates of fate, Alana also broke up with her ex-husband, football player Pavel Mamaev, from whom she gave birth to a daughter, and now Sasha is learning to be a dad for two new children.

This is not counting the fact that Lipovoy has another son from blogger Sasha Kabaeva, with whom he divorced not so long ago, after being released from prison.

Apparently, the couple thought, weighed all the pros and cons. Realizing that they wouldn’t find it better yet, they not only got along, but they had already settled in the same apartment … 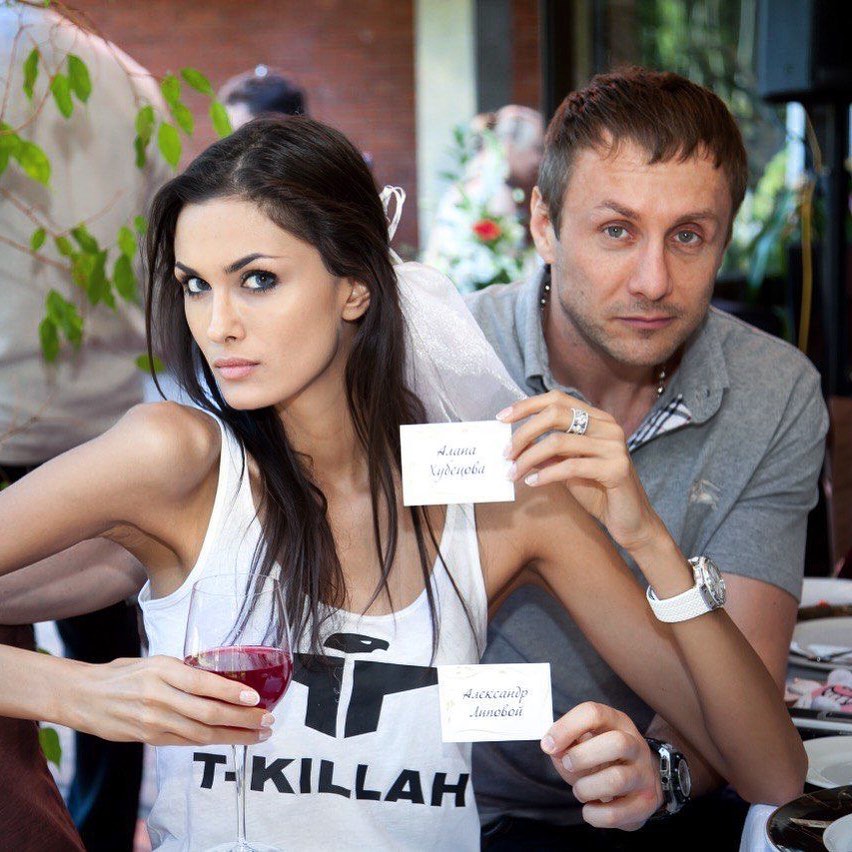 “Without risking, we risk even more. Tame devil A-1” – apparently, this is a kind of declaration of love to his ex-wife. 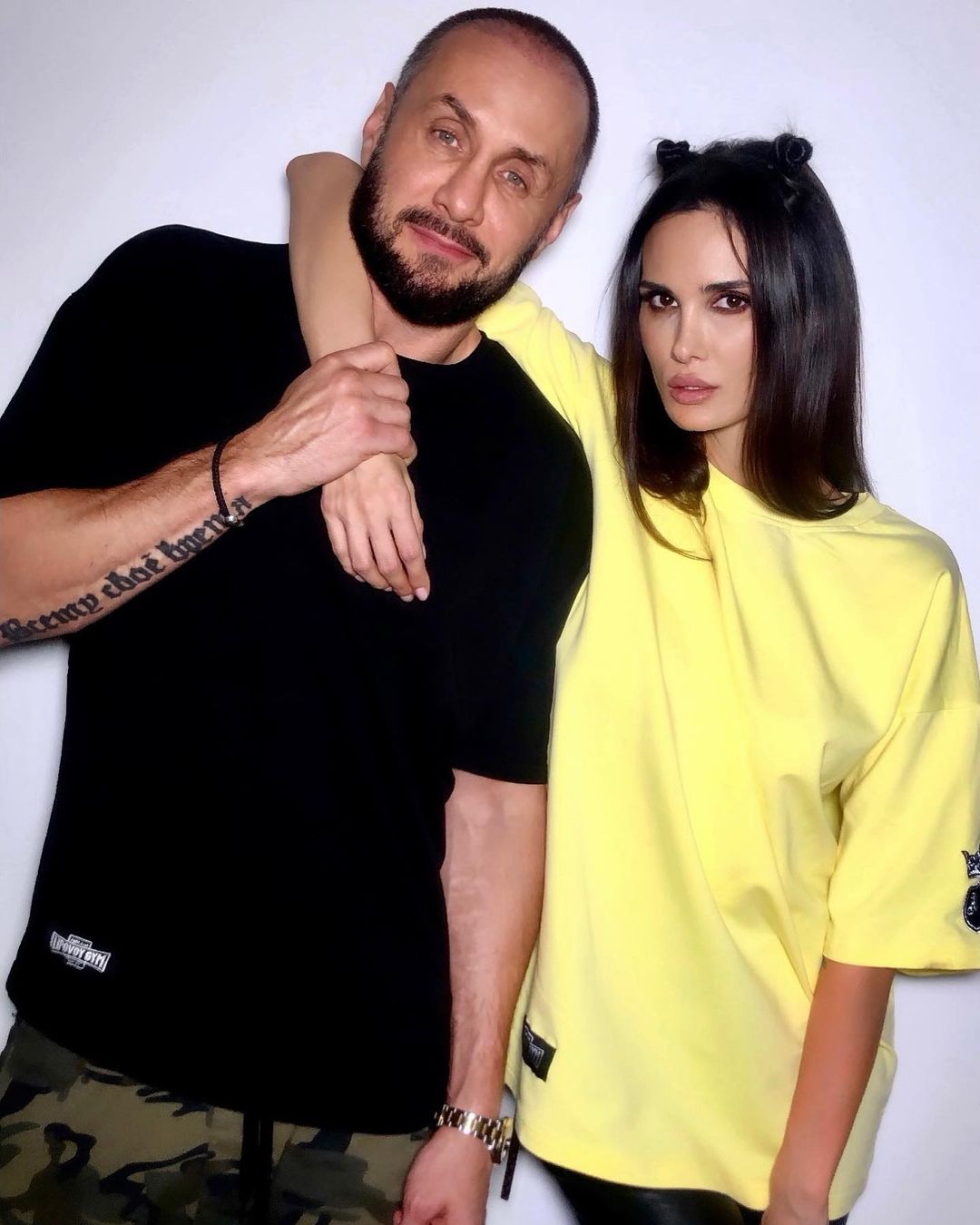