It became known that yesterday 71-year-old Alexander Gradsky was hospitalized. He was diagnosed with coronavirus, he was at home, under the supervision of doctors at one of the private clinics in Moscow. However, the disease began to develop rapidly, he was taken to the hospital with 70% lung damage. 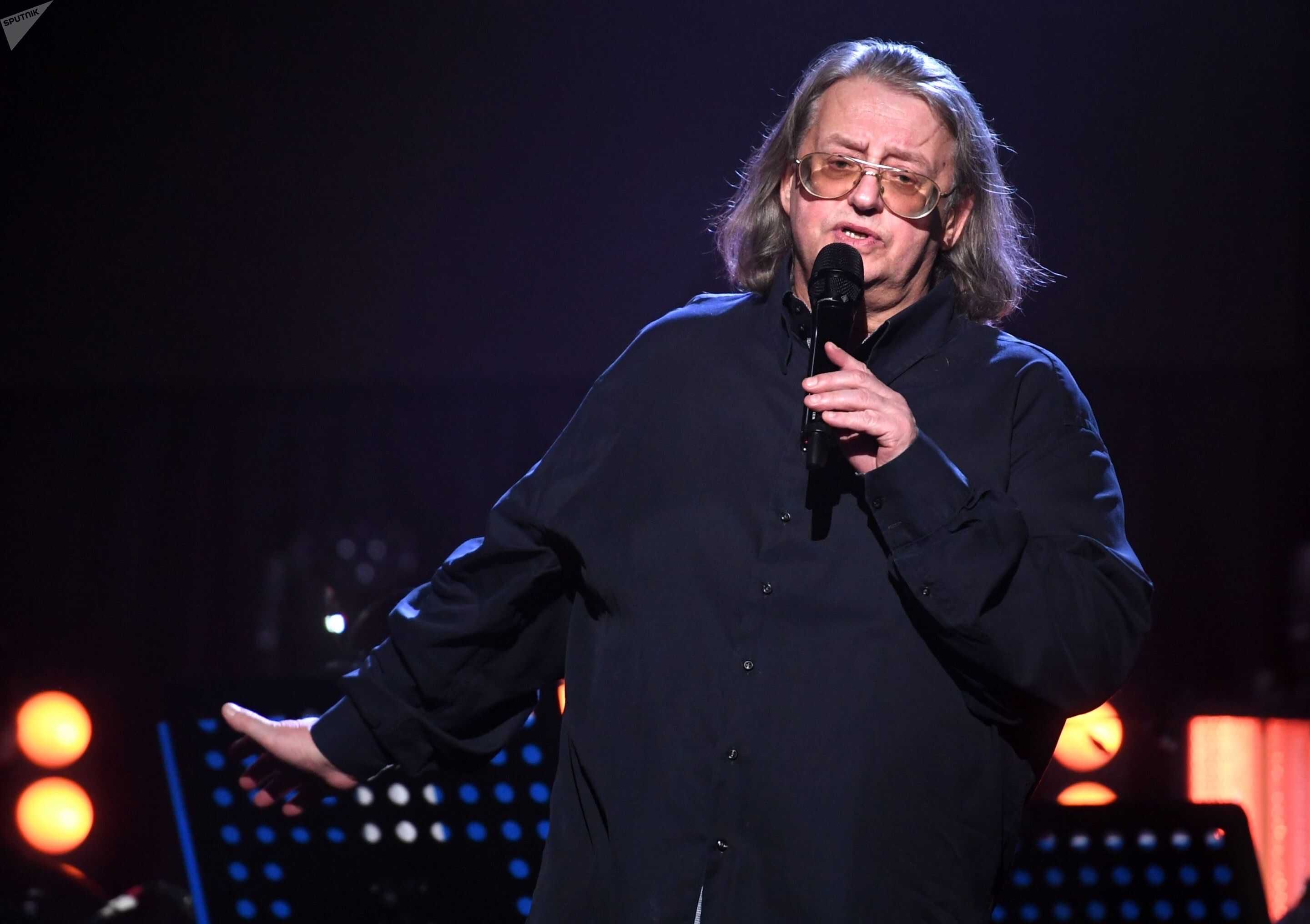 By the way, shortly before his illness, the musician led an active life and participated in events, and recently the artist returned to the jury of the “Voice” competition.

Gradsky’s entourage notes that his young wife Marina Kotashenko, who is 40 years younger than him, is going through hospitalization very hard. Indeed, due to his age, Alexander is at risk. 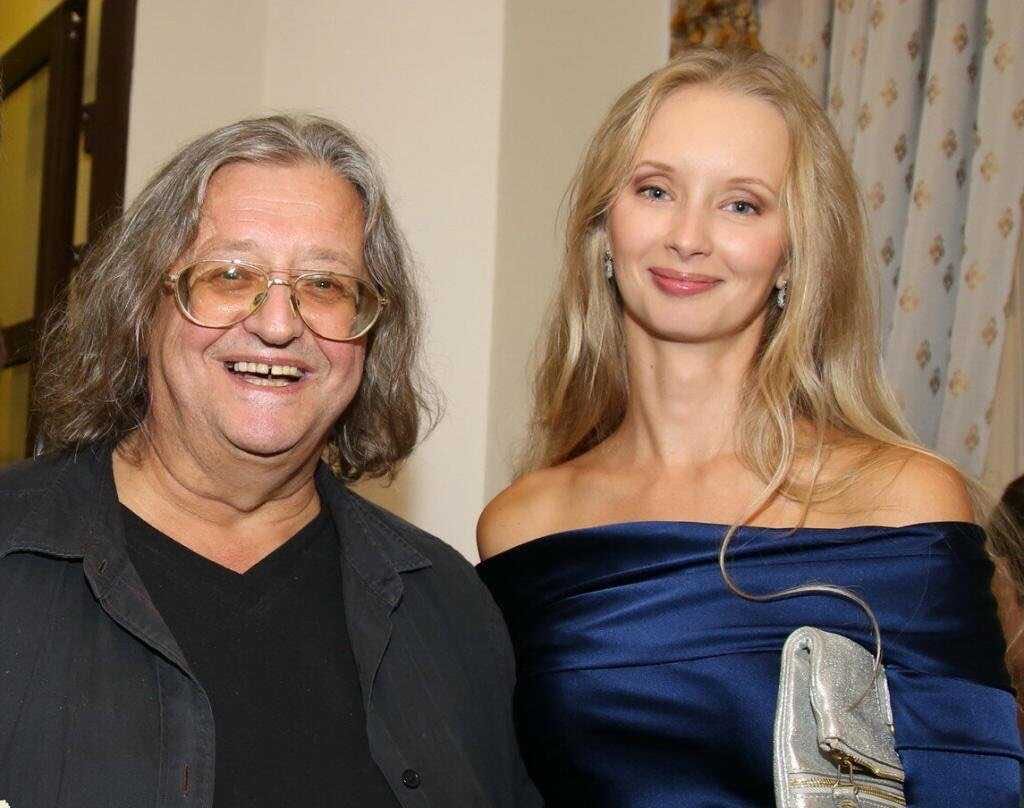