Alexander Gordon may end up behind bars 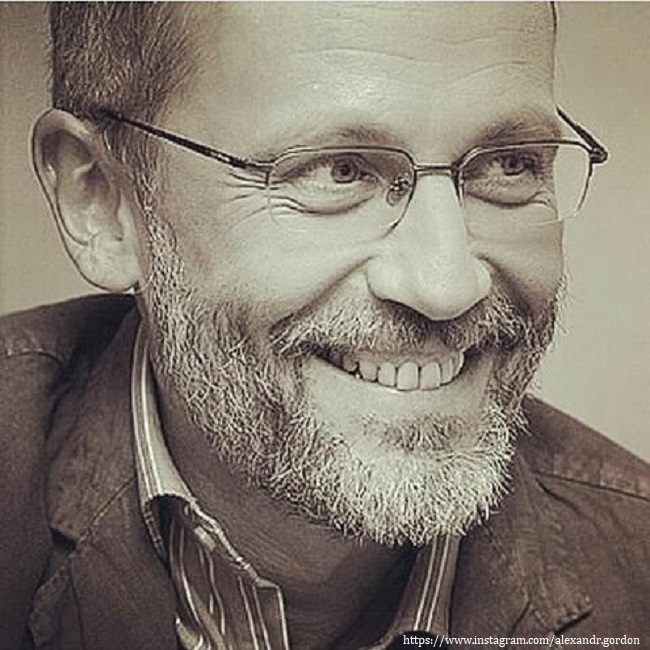 According to the press, model Elena Miskova filed a lawsuit against the host Alexander Gordon.

Alexander Gordon got into a major scandal: model Elena Miskova accuses him of libel. Back in 2017, the winner of beauty contests took part in the filming of the show “Male and Female” on Channel One. During the filming, she received a verbal slap in the face from the presenter, who throughout the country called her a woman of “easy virtue”. He did it in a rough and straightforward manner, greatly hurting the feelings of the girl.

“Because you sleep with men for money and gifts“- the source quotes the words of Gordon.

The other day, the model filed an application with the intention of punishing the host who had offended her. According to her, because of the words Gordon said, her relatives stopped communicating with her, and in addition, a wave of hate on the Web hit her. Miskova, according to Mash, did not go to court right away, as she was waiting for the adoption of a law to toughen the punishment for libel. Recently, the corresponding initiative was adopted and now Gordon faces a real term with imprisonment of up to two years.

Alexander’s spokesman has yet to comment on the situation. Elena also has not yet made any official statements on the topic of her showdown with the TV star.