Alexander Domogarov spoke about the terrible prophecy of his grandmother 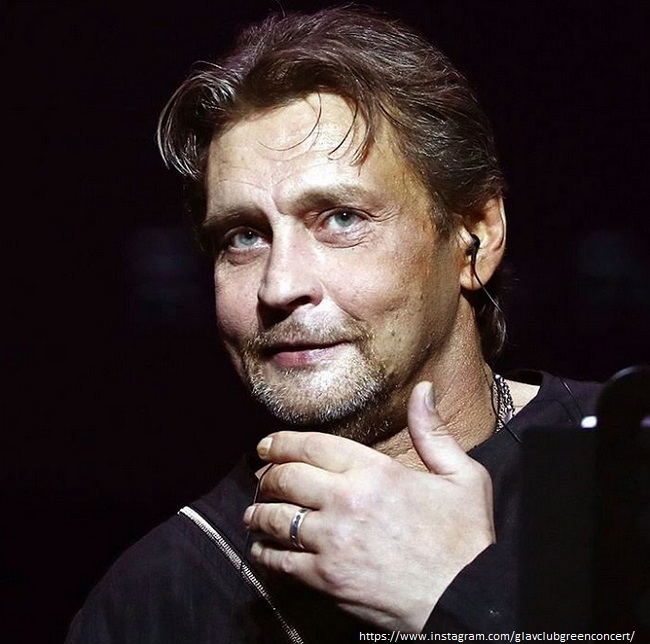 Actor Alexander Domogarov in an interview told how he survived the death of his son.

In 2008, the actor experienced a terrible grief – his son Dmitry died in an accident from his first marriage with Natalya Sagoyan. After the tragedy, Alexander Domogarov remembered the terrible words of his grandmother, which he had not previously paid attention to.

Sagoyan became the artist’s first great love. In the marriage of lovers, twin boys were born, one of whom died soon after birth. This is still very difficult for Domogarov to remember.

“It was a country romance. Natalya Sagoyan … We were young. Our dachas near Moscow were in the same village, and we saw each other every summer. I even fought for her a couple of times with the local boys. Yes, this is such a first love. The son of Dima was born. More precisely, they were twins. One did not survive after giving birth, and my grandmother then said a terrible thing, which I realized much later: “The twins do not let each other go far.” And so it happened. And that was the scariest moment after the death of parents.! ” – said the 57-year-old actor.

Alexander Yurievich was very upset about what had happened and tried to pull himself out of a deep depression with the help of work. True, because of this, the artist had to face severe criticism.

“I could not disrupt the theater’s international tour. I worked on the day of my son’s funeral, I had performances, no, these were not performances, but the torment of hell! But the media wrote in their libels that Domogarov is a bastard who did not come to the funeral of his own son.“, – the actor complains.

Domogarov has his only son, Sasha, from Irina Gunenkova, who also connected life with the world of cinema, becoming a director. The artist does not hide his pride in the heir. “He must continue the business. Dad laid the foundation, son must go further. And he has already stepped over me in something, which I am sincerely glad! I have already waited – my son invited me for a small role in the Japanese part of “Palm”, I hope that someday he will give a bigger role“, – Alexander Yuryevich admitted in an interview with the magazine” Kuzbass XXI century “.