Former participant of the project “Dom-2” Alesya Semerenko announced on Instagram that she was going to marry Nikita Baryshev. The girl accompanied the post with a photograph, where she poses in a wedding dress and wrote: “I said yes!”.

When the couple was in the clearing, quarrels constantly arose between them, which often ended in assault. The guy complained about the difficult character of his friend and blamed her for all the troubles. 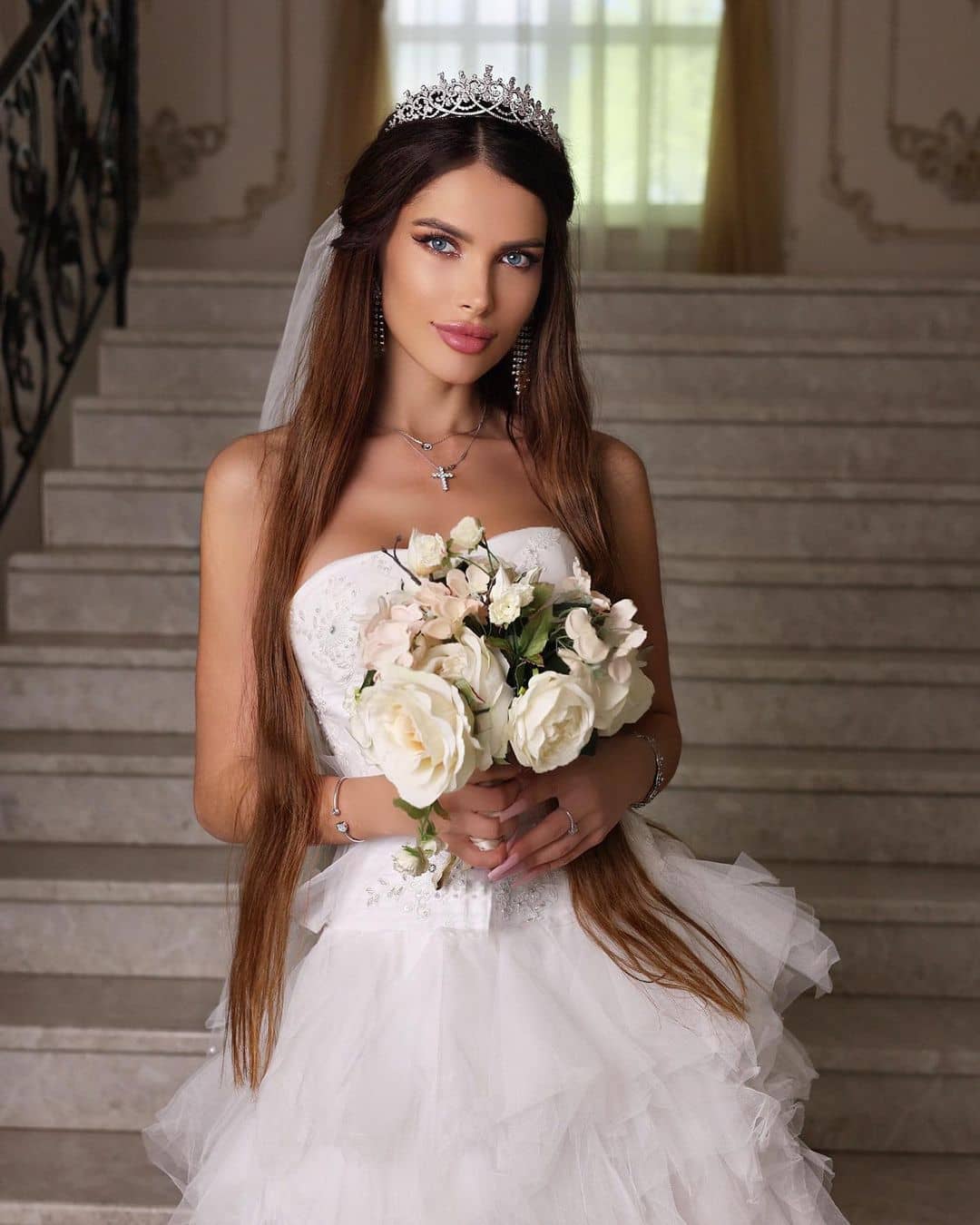 Alesya and Nikita left the show together, then managed to disperse several times, and now Semerenko declares that they will have a wedding. This information was confirmed by the publication on the page of the U channel on Instagram.

Fans previously doubted that the young people were in a relationship, because both stopped posting joint photos, but they all answered that they were dating. 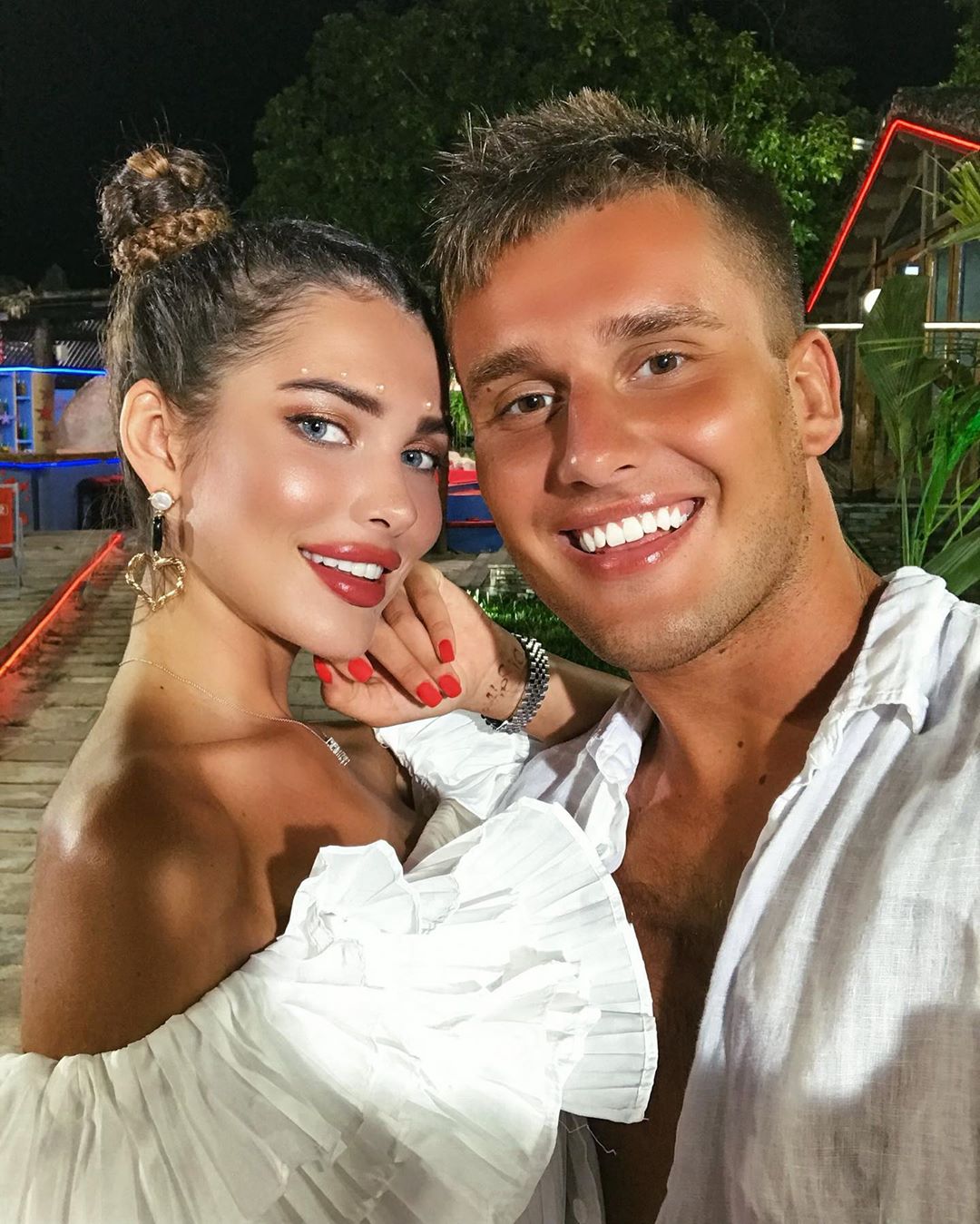 After the post about marriage, the followers began to congratulate the couple, but there were also those who doubted that the marriage would take place at all and that Baryshev was the groom. Someone asked if Nikita himself knew that he would soon become Alesya’s husband, one subscriber did not believe at all and accused the girl of lying. 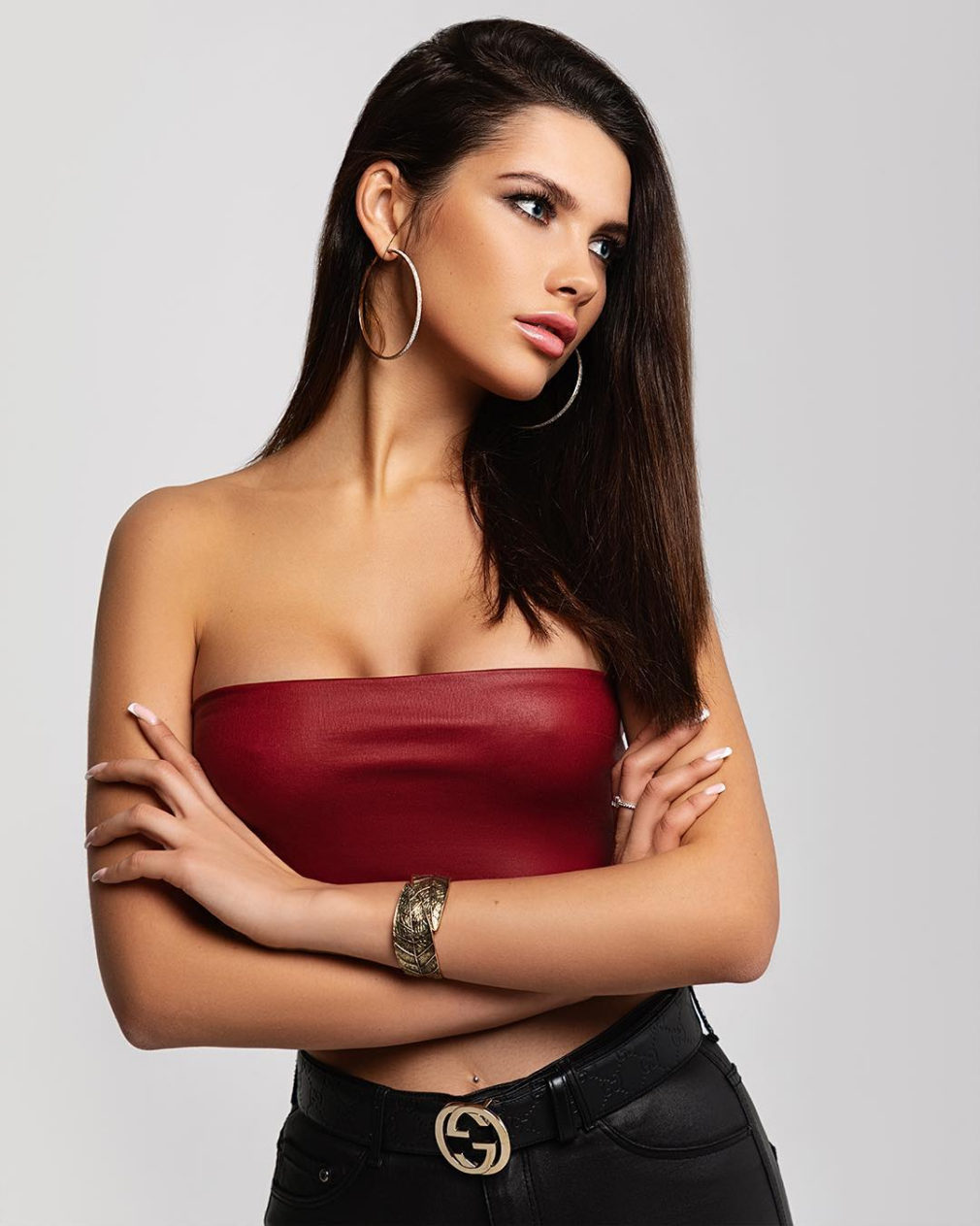