Alesya Kafelnikova, who recently gave birth to a child, has changed beyond recognition. If earlier she allowed herself all sorts of antics and ugly behavior, then becoming a wife and mother, it seems, has radically changed her thinking.

Now the model talks about motherhood quite often and even admitted that she would like to have many children. The girl is already thinking about her second pregnancy, when her first child is only a few months old. 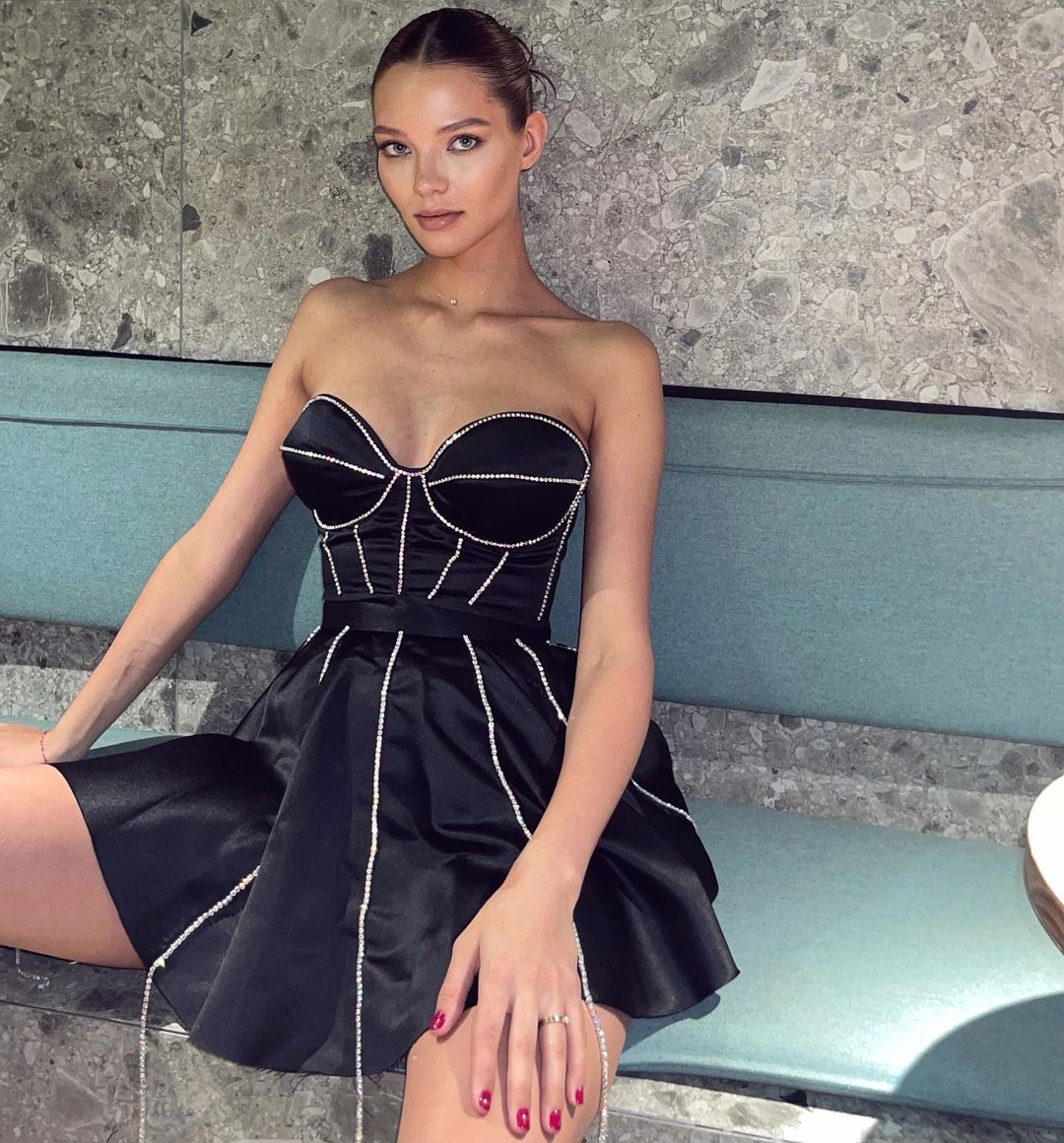 According to Alesya, even before giving birth, she thought about at least three babies, but in the future this may change: “Childbirth does not change life priorities, but only slightly corrects them and adds new goals. I want two more children. Further it will be seen, while I do not want to guess. ”

Recall that Kafelnikova managed to honestly tell the followers about her figure after giving birth. 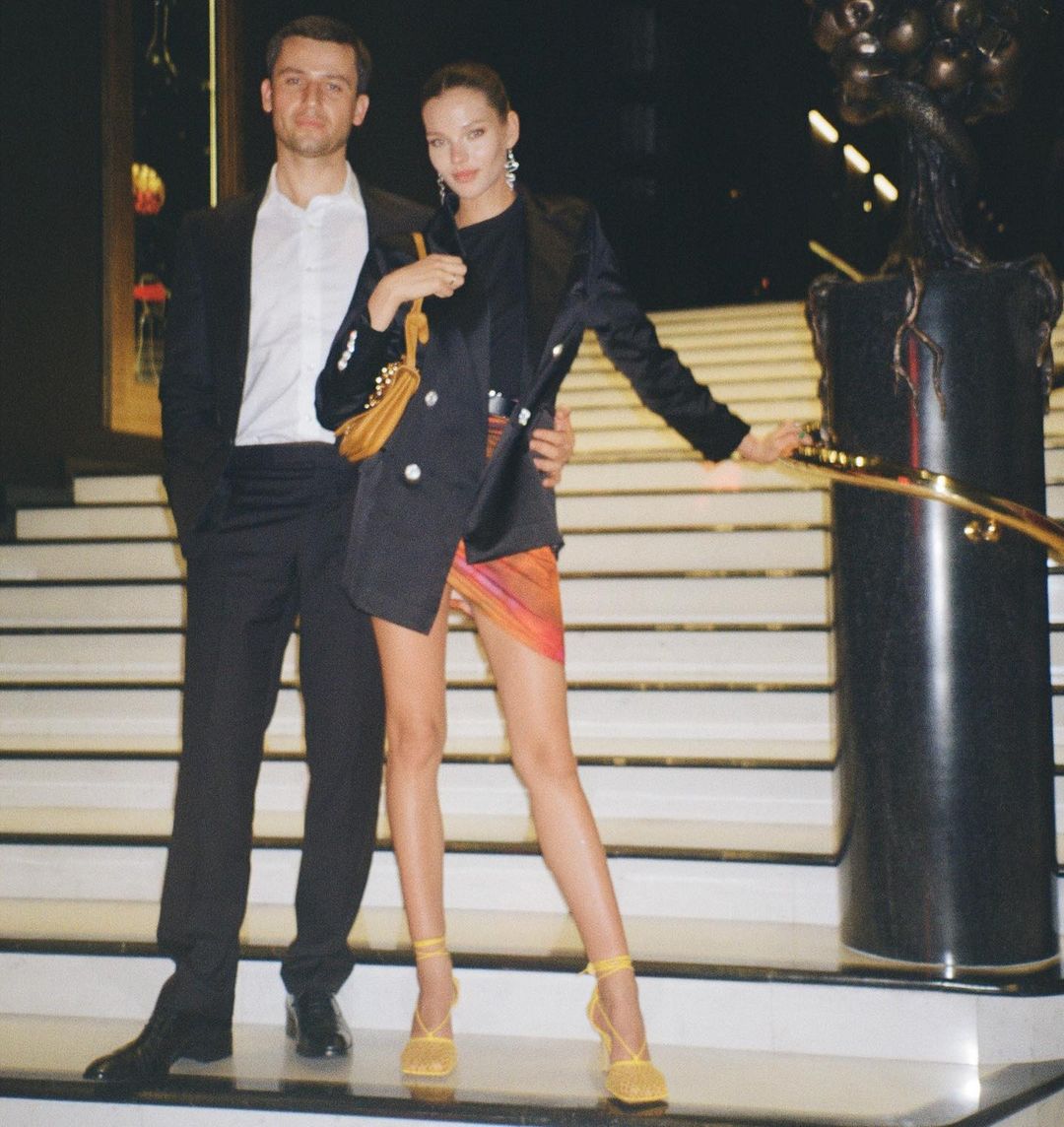