Ales Kafelnikova was hounded for nude shooting on an elephant 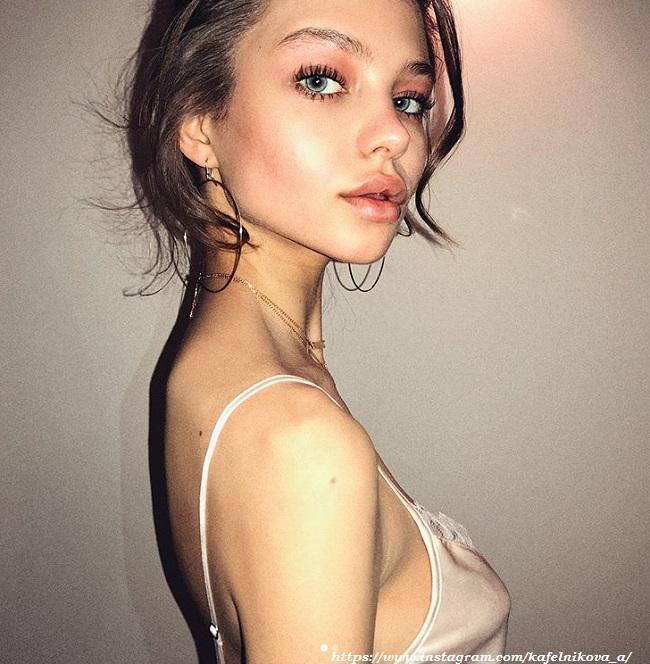 The star of the world catwalks has been enjoying a carefree life at the popular Indonesian resort for two months now. The daughter of the famous tennis player Yevgeny Kafelnikov and model Maria Tishkova decided on an intriguing experiment. She starred completely naked riding an elephant.

After that, Alesya faced haters on the Web. The girl had to delete incriminating footage. But the Internet, as they say, remembers everything. The Balinese guardians of morality were set on a spectacular Russian woman. Kafelnikova had to talk to the locals.

“If someone doesn’t know, I have been doing charity work for many years. One of my last donations was financial support for animals and local people in the village where I took these photos. It is a pity that people see this as vulgarity, and not beauty and love for nature. I love animals, I love elephants! I love Bali so much!“- said the top model.

The catwalk and glossy star said it was a private photo shoot. She assured that she had no goal of hurting the feelings of local residents. According to the star tourist, she loves Balinese culture and respects Indonesian rules and laws. The girl apologized to everyone who saw a different meaning in hot photos. “My intention with these photos was to show you that I love and respect animals and especially elephants – more than anything else.“, – assured the Russian woman.

Kafelnikova expressed hope that most people saw in this not a negative, but aesthetic beauty and unity with nature. The girl recalled that she is a model and often chooses non-standard solutions for photo shoots. “I hope that all brothers and sisters will feel love for art, for my profession and its beauty“, – summed up the only daughter of the most titled Russian tennis player.

Most of Alesya’s fans supported her. “I hope the locals will understand you. Thank you for your beauty and sincerity “,” I also never understood this Balinese snobbery and hypocrisy among some people. In some villages in the center of the island, it is still customary for women to walk topless, and this does not offend anyone. Yes, unfortunately, there are Russians who behave obscenely and disrespectfully, but this is not a reason to judge all of us “,” Those photographs on the elephant were a work of art. It is a pity that people generalize and interfere with others just livingb “, – the followers were indignant.