Alena Vodonaeva criticized for the way she brings up her son 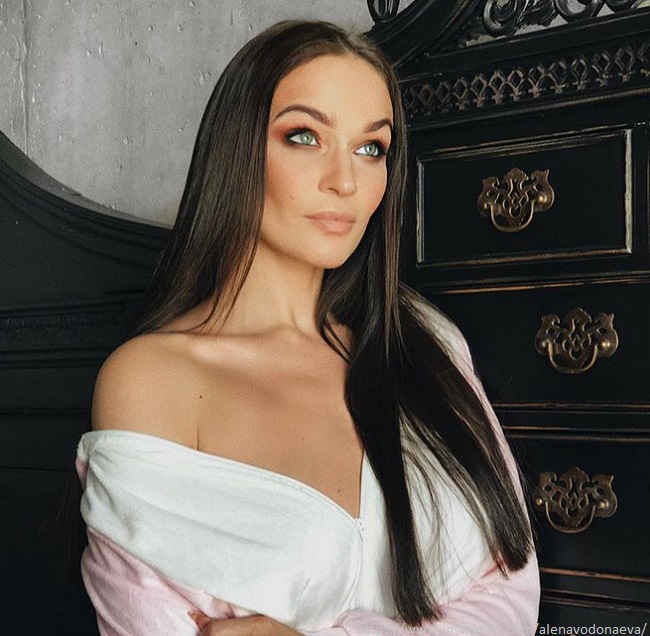 The star gave birth to her only child, married to businessman Alexei Malakeev. After the divorce, they maintained a good relationship for the sake of raising their son together. 10-year-old Bogdan often communicates with his dad. However, the main burden of taking care of her son still rests with Alena.

The model makes every effort so that the boy does not grow up as a mama’s son. So, Bogdan does not use gadgets, and for communication he has a simple push-button telephone. Vodonaeva explained that thanks to this, the boy has been playing chess since the age of five, is a good student and knows history.

The former participant of “House-2” answered questions about her methods of raising a child. She was surprised at how simple answers rocked the audience. Many “mothers” accused her of being “gesticulating” too much. “There were more supporters, but many were bombed from my views. I am a sexist, I am for patriarchy, and how can I even talk about equality in my views on education?“, – told about the hate to the instadive.

The blogger noted that she was raising her son in a traditional manner, in discipline, rigor and modesty. She realizes that this is a future man. “Yes, I share the responsibilities of boys and girls and I believe that there is more demand for boys. However, I do not relieve women of responsibility. I am independent, support myself, bear responsibility for myself, and it is difficult to accuse me of promoting “female idleness.” I myself am an example of female responsibility and I have every right to express my point of view and share my views“, – said Alena.

Vodonaeva noted that she has convincing arguments for the comments of those who criticize her views. The star mom named the basic principles that she adheres to in communication with Bogdan. “I instill in him respect for science, discipline, work and correct male concepts. He knows the history of Russia better than many commentators know it – dates, names, events“- continued the star.

The author of the book “Naked” said that she was being hated for instilling in her son an interest in the army, weapons and “such adult cruel things.” Alena admitted that since childhood Bogdan has been fond of military topics, the history of weapons, and politics. He plays in the “KGB” and “FSB”, as girls play in the “store” and “school”.

Vodonaeva joked that the liberals would “eat” her if they knew that one of Bogdan’s idols is Sergei Shoigu. Nevertheless, the TV personality is confident that she is moving in the right direction. “I give my son the tools, broaden his horizons, and let him make choices to correct his path.“, – she said.