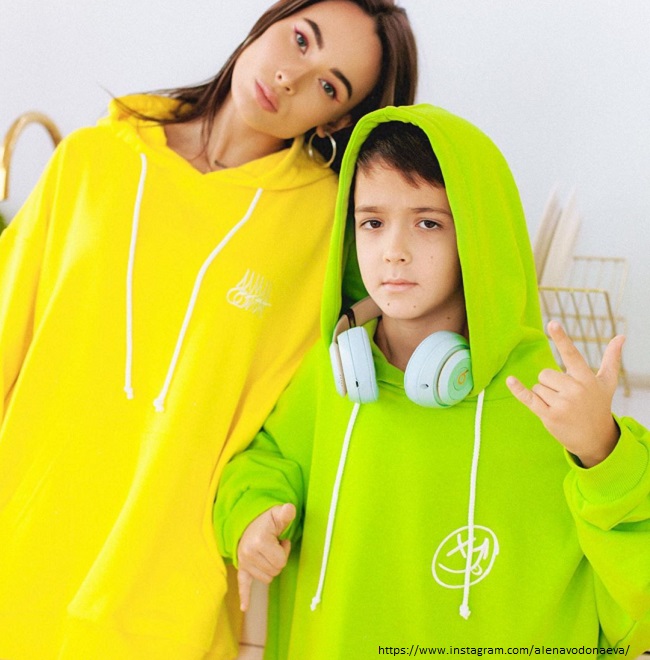 Presenter Alena Vodonaeva voiced a number of requirements for her daughter-in-law.

The model takes seriously the upbringing of her only son, born in marriage with businessman, candidate of political sciences Alexei Malakeev. At the age of 11, Bogdan is growing up as a versatile child. His interests include history, foreign languages, and cooking. A month ago, Vodonaeva decided to transfer her son to home schooling. Alena also has her own opinion about social networks. The boy has his own Instagram page, which is not accessible to him. Telediva believes that Bogdan can use social networks only after reaching a certain age.

Today Vodonaeva reflected on the future of Bogdan. In the microblog on Instagram, one of the subscribers asked how Alena would react if her son chose a bride below the level. Vodonaeva said that such an outcome of events would not suit her.

“The choice of the son is his choice. But I would definitely like him to choose a beautiful woman, educated, well-mannered as a partner in life. Who speaks well and knows how to behave. The level below, no matter how humiliating it sounds, does not suit me. Not for the level below, I pump it like that by education. But men are often not predictable“- said Alena.

Note that Vodonaeva and Alexey Malakeev divorced when Bogdan was only three years old. Since then, the child has lived with his mother, but often meets with his father and spends his holidays with him. Moreover, the businessman fully financially supports his offspring and regularly sends him to various foreign camps. In the fall, Alena said that, together with Malakeev, she was thinking of sharing equally the concerns of her ten-year-old son. Bogdan often asks to his father, so the former spouses decided that the boy should live with him as much time as with his mother. For example, each parent has a week and a half.