The daughter of Timati and Alena Shishkova Alisa spends most of her time with the mother of the rapper Simona Yunusova. But the parent of the model Nadezhda, apparently, communicates with her granddaughter much less often. Rumor has it that women do not like each other. Simone celebrated her birthday the other day. Despite rumors of enmity, Shishkova’s mother congratulated her warmly. 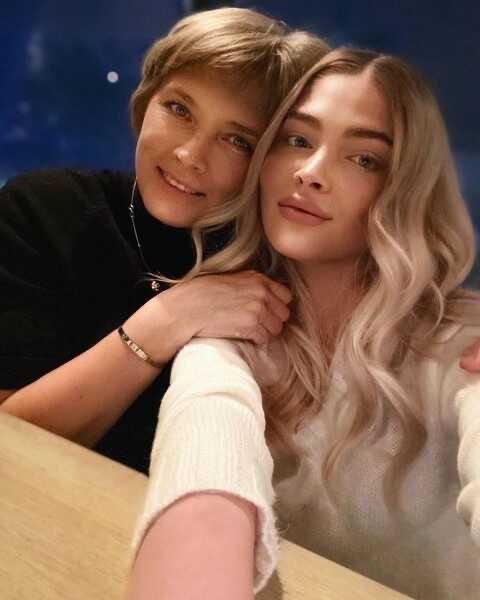 “I wish, first of all, health and harmony in her soul, everything else she has in abundance … I, perhaps, for the hundred and forty-eighth time already repeat that none of us is perfect, but I always judge about people“ by by and large, “- wrote Nadezhda.

She noted that she has normal relations with her daughter’s failed mother-in-law. They often communicate and congratulate each other on the holidays. Although, anything can happen, since both Simona and Alena and Nadezhda are scorpions according to the horoscope. All have complex characters, but at the same time, they also have common features that help mutual understanding and contribute to the family rapprochement of women. Nadezhda Shishkova admitted that it is always unpleasant for her to read in the press that Yunusova is “so crazy.” 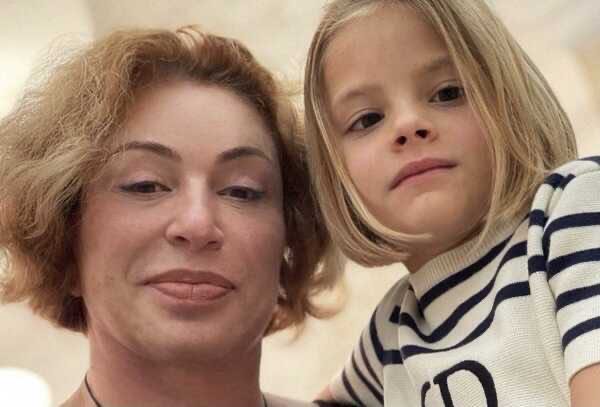