Alena Rapunzel thought about moving after breaking up with Ilya Semin

Only recently, Alena Rapunzel was happy that she had married her boyfriend Ilya Semin, as the family broke up a month later, and she was pregnant, with a child in her arms, and left the stripper.

The former participant of the Dom-2 project immediately reassured the subscribers and said that she felt well and did not suffer. And this is important, because she is a mother and soon she will have another baby. 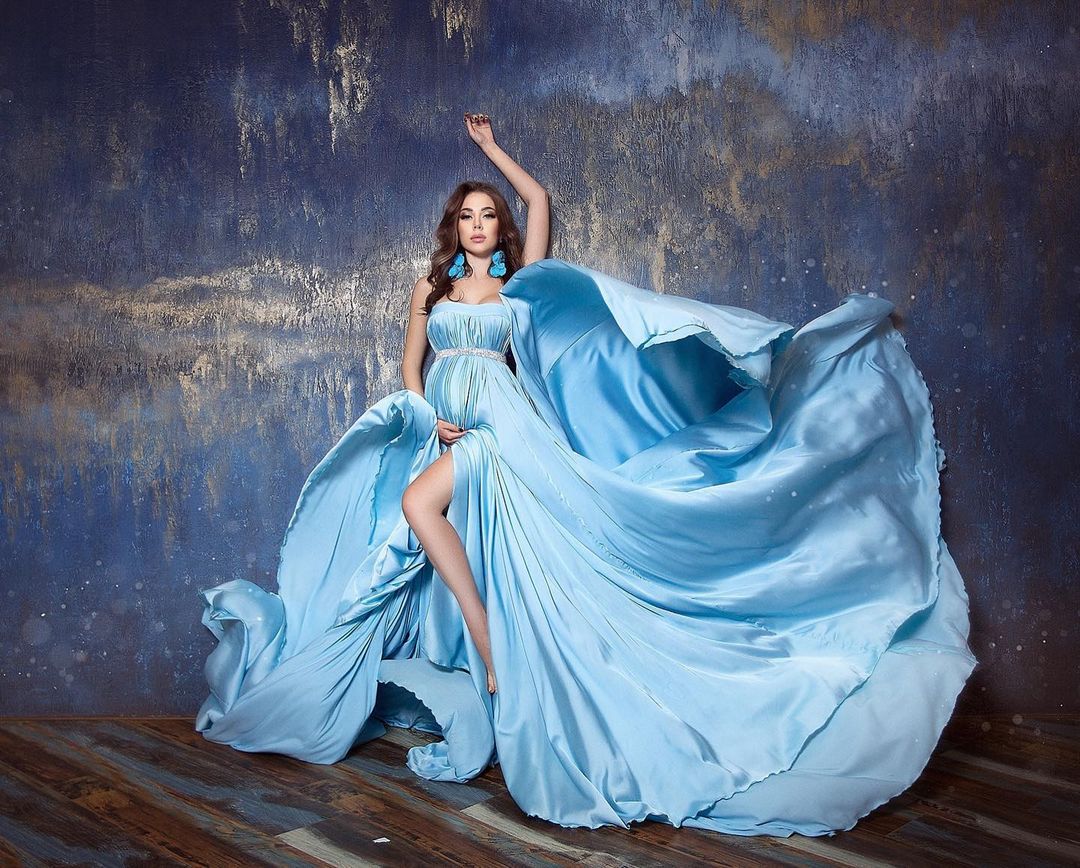 Now the TNT star has announced that she is seriously thinking about moving out of the apartment, which they recently acquired with their spouse. Alena does not want to stay in this dwelling, because everything reminds her of the past with Semin, which is no longer there.

Rapunzel admitted that she would not even spare her efforts and time for this entire necessary process. She did not name the reason for the separation, but immediately added that she did not even want to hear about the former, and even more so she would try so that he did not know where Alena now lives. 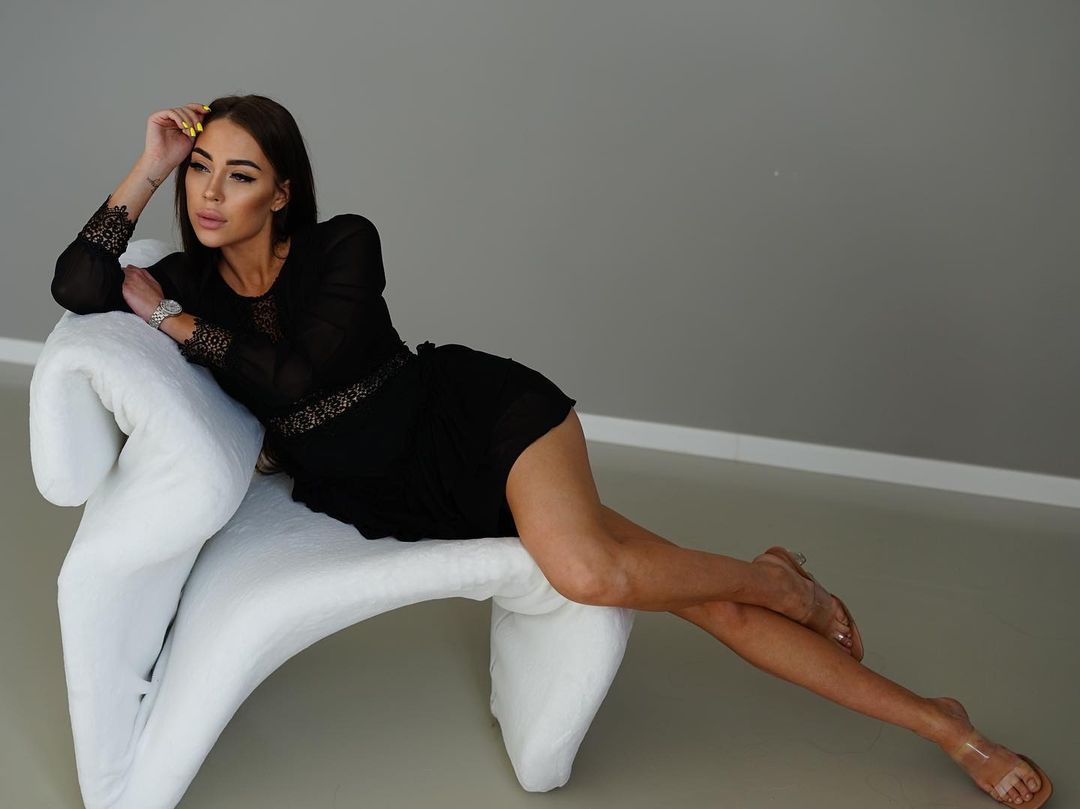