Yesterday it became known about the tragedy on the set of the film “Rust” with Alec Baldwin. Let’s remind, the artist was supposed to shoot from the prop weapon, however, apparently it turned out to be combat. In general, something went wrong and as a result Baldwin fatally wounded the operator. The director, who is in a hospital in critical condition, was also injured.

What happened is now being investigated by the police. Fans of the artist are sure that his fault is not here, but there are big questions about those who collected props for filming. Today Baldwin himself gave his first comment after the incident. 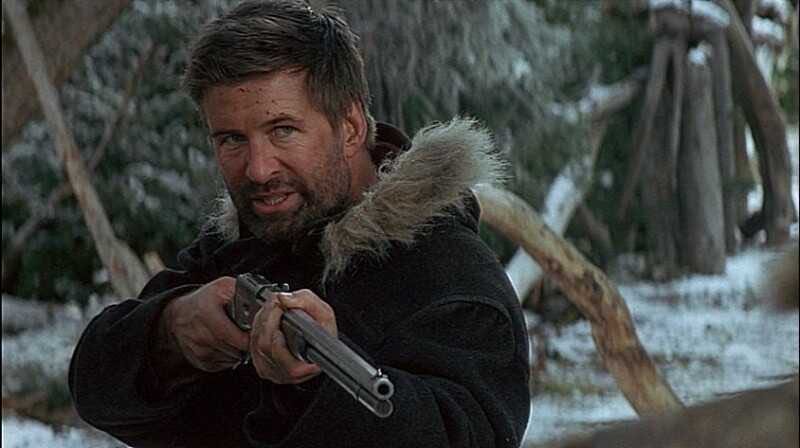 “There are no words to describe my shock and sadness over the tragic incident that took the life of Galina Hutchins – wife, mother and our respected colleague. At the moment, I am working with the police to find out how this tragedy could have happened, and I keep in touch with Galina’s husband, I support him and his family. My heart is broken because of the Hutchins family, ”Alec Baldwin tweeted.

Eyewitnesses reported that the artist was shocked after the tragedy, he could not control himself and cried bitterly. 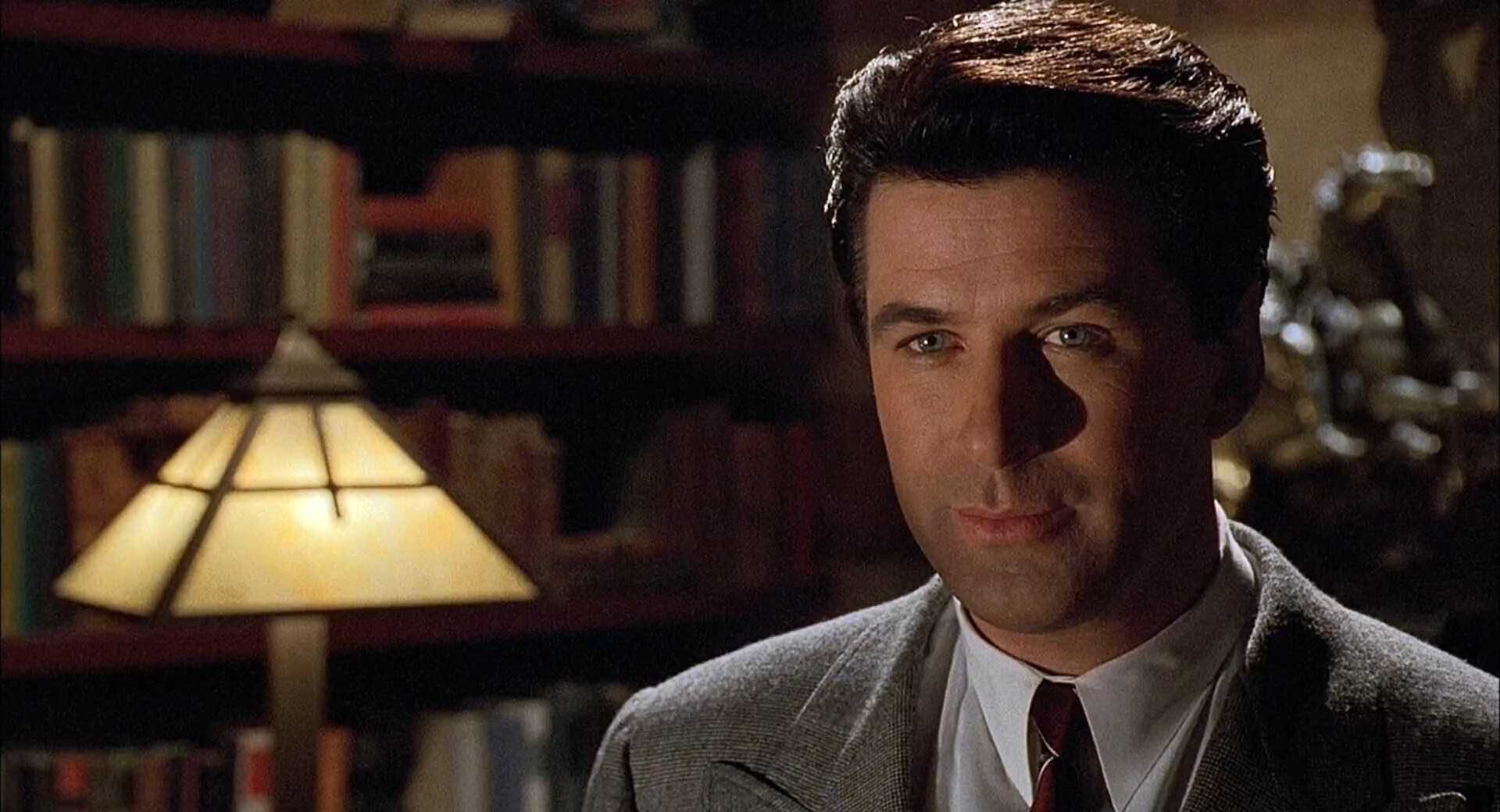