In April of this year, Albina Dzhanabaeva and Valery Meladze became parents for the third time. They had a daughter, who was named Agatha.

Until now, the couple hides the face of the heiress. In her blog, Dzhanabaeva shared a fresh shot in a story, in which she poses as a baby on the sea coast. 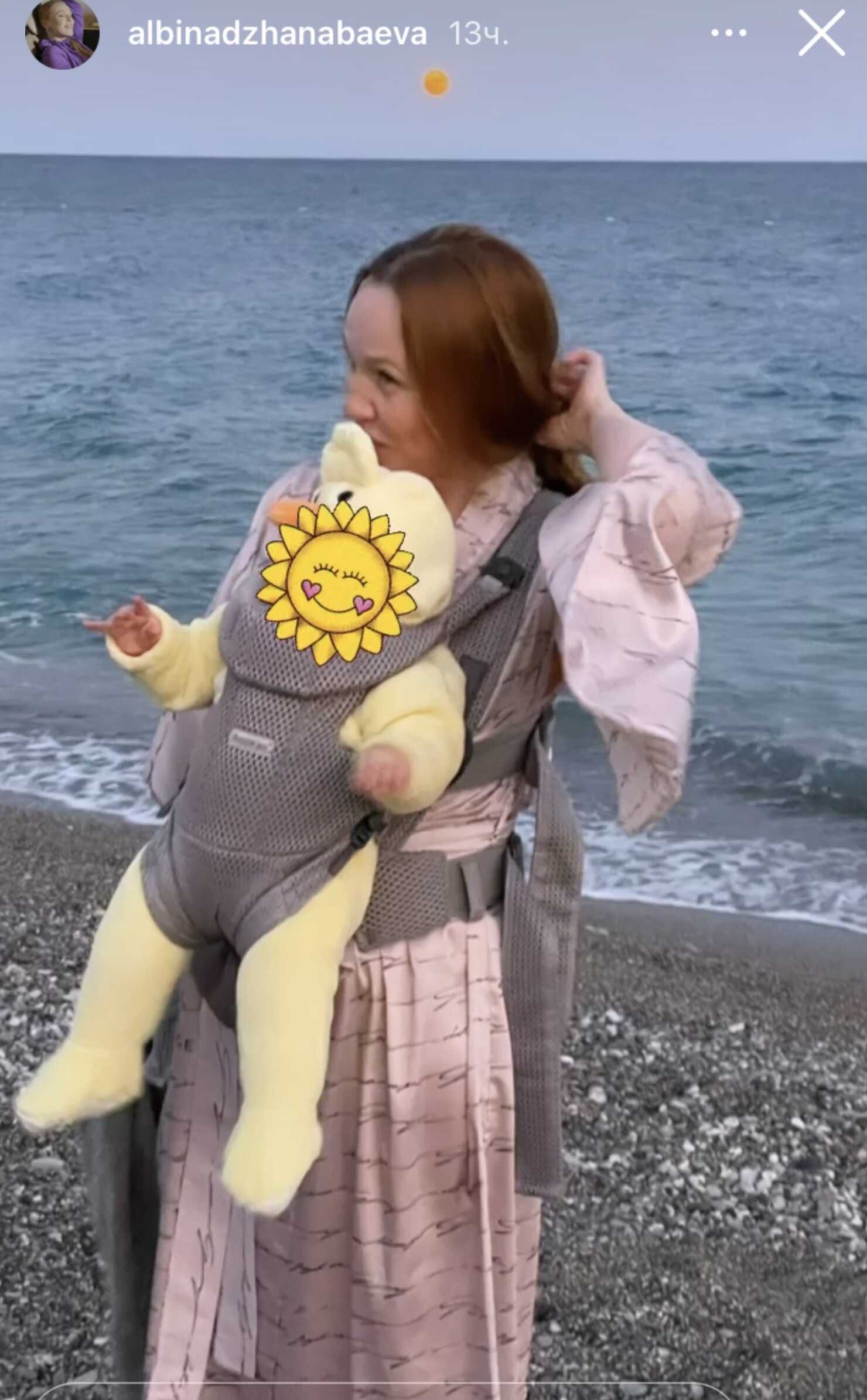 Albina dressed the girl in a bright yellow jumpsuit. Probably, the family went on vacation before the upcoming lockdown in Moscow.

Recall that Valery Meladze has six children in total. Three daughters from his first wife Irina and two sons and a daughter from ex-mistress and current wife Albina. 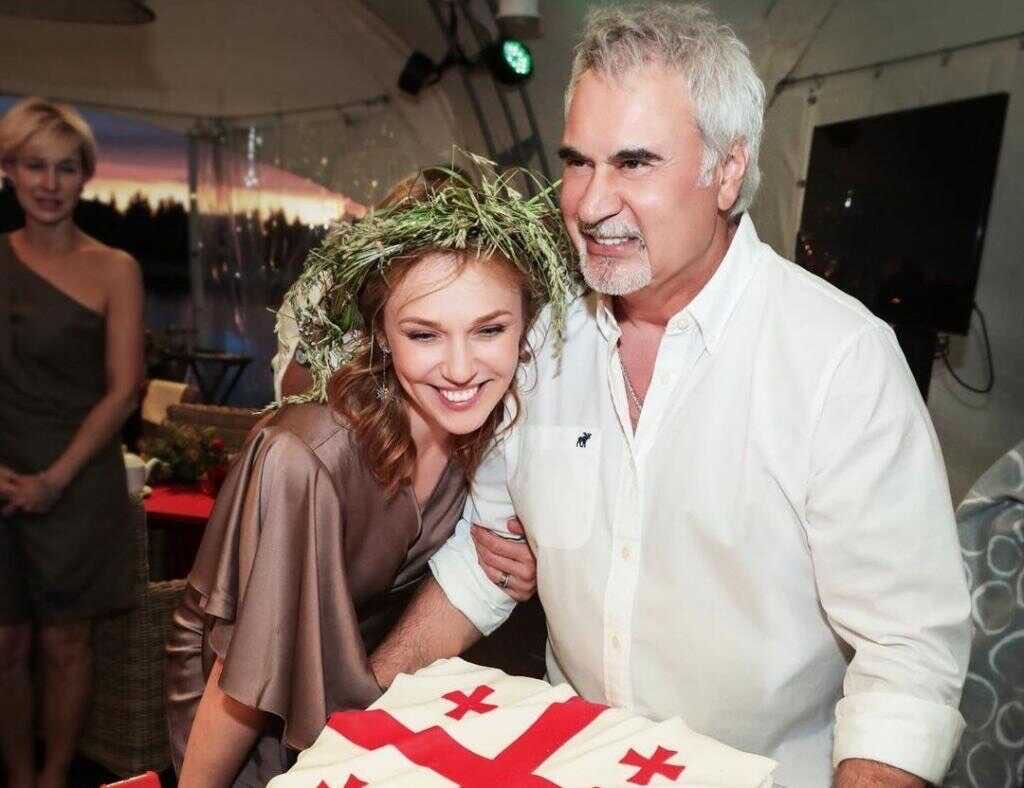