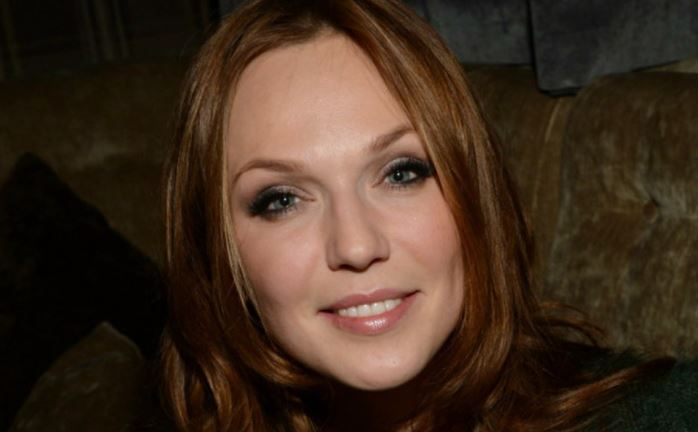 Ex-soloist of the group “VIA Gra” Albina Dzhanabaeva recently became a mother for the third time. The artist’s pregnancy came as a surprise even to many of her colleagues.

The singer admitted that the decision to become parents again was weighed and deliberate for her and Valery Meladze. Even the older children of the star couple asked their parents for a sister or brother. According to Dzhanabaeva, she found out about her interesting situation during the pandemic and was only delighted with this coincidence.

The artist explained that due to restrictions, her career was actually paused: performances and filming were constantly postponed. It is impossible to think of a better time for a decree, Dzhanabaeva notes with humor. Fans and even a lot of the star’s colleagues learned about her third pregnancy just before childbirth. According to the singer herself, for every mother this is an intimate process that one does not always want to share with strangers.

“Pregnancy is a very personal and expensive feeling,” she said in an interview with Wday.ru.

At first, the artist hid the grown-up tummy with the help of a competent selection of clothes. In addition, due to the pandemic, the star practically did not leave the house, and therefore did not get into the camera lenses. When the pregnancy could not be hidden even with loose clothing, Dzhanabaeva decided to announce this by posting a photo on Instagram.

The child of Meladze and Dzhanabaeva was born on April 12, but the singer shared the good news only two days later, when he took part in the filming of KVN. The couple did not declassify the name of the baby, but the ex-soloist of the group “VIA Gra” could not resist and took a picture of the tiny hand of the newborn.