Airport employees did not recognize the emaciated and haggard Andrei Gubin

Several days ago Andrei Gubin returned to Russia. For about six months she was in Egypt, where he lived in seclusion, was engaged in creativity and improved his health. The singer has back problems, he admitted that he was in severe pain.

Upon his return, the state of health did not change, Gubin still suffers from his back. And besides, he was very emaciated and, according to fans, “looks terrible.” So they saw him at the capital’s airport and could hardly recognize him. 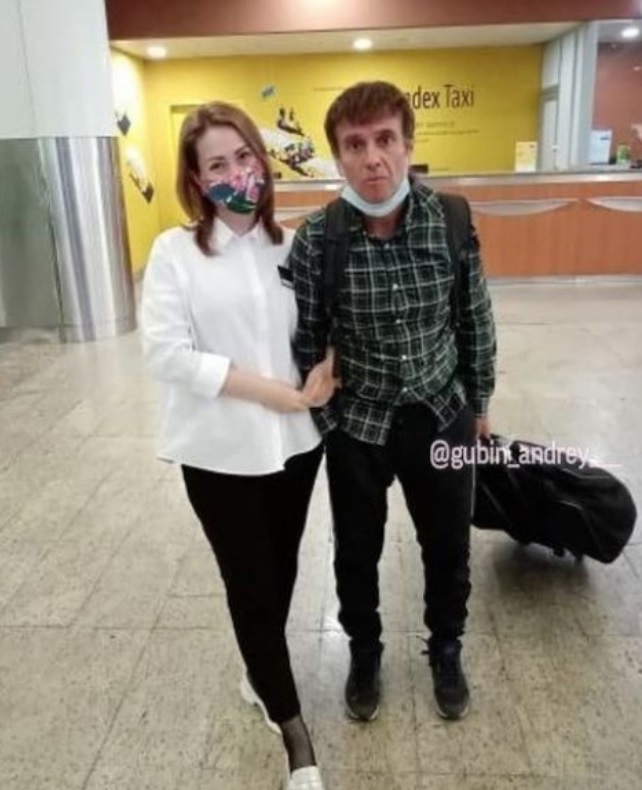 Now Gubin is looking for a house in the Moscow region in order to calmly engage in creativity. He boasted that he had written several songs. It’s just that, surrounded by the artist, they say that he has already written enough of them, but Andrei did not release any of them, putting the compositions on the table. 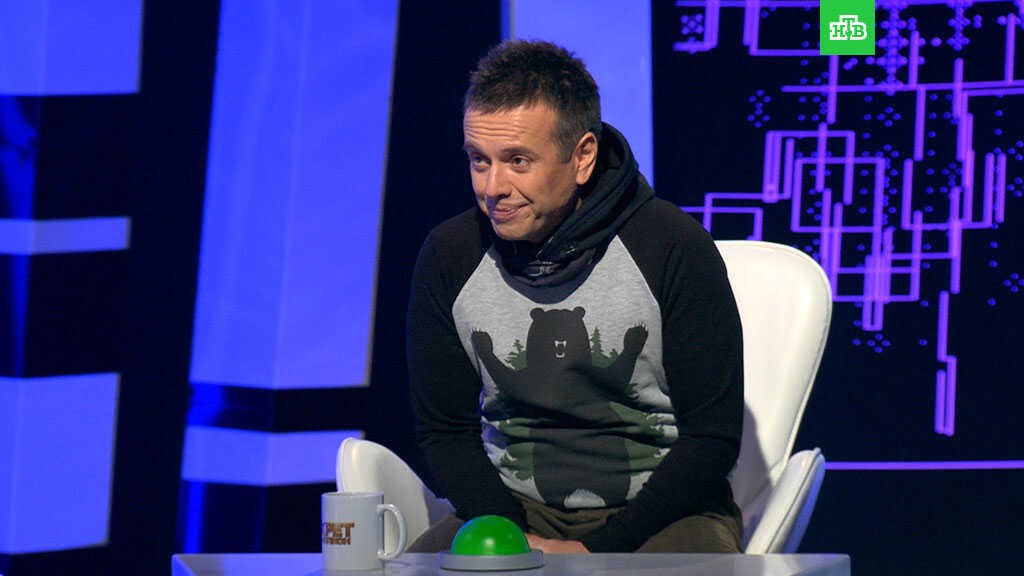