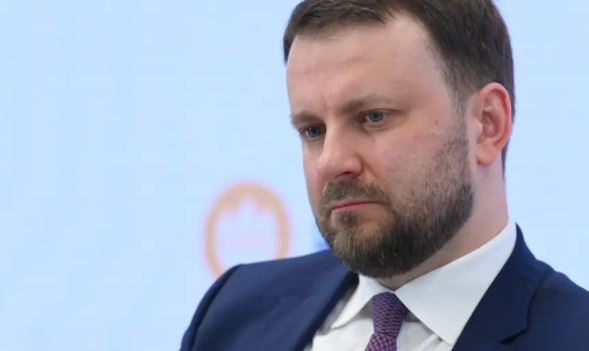 Increased inflation growth at the global level will continue for at least one or two years, with a possible decrease in its rate. The corresponding forecast was voiced by Russian presidential aide Maxim Oreshkin.

Oreshkin also added that the provided targeted support measures provided a significant stabilizing effect during the crisis in Russia. In his opinion, in the future, the inflation rate is not expected to be at the level it is now, however, it will still exceed the target values. The assistant to the head of state spoke about this during the session of the Gaidar Forum.

“The budget deficits (of countries) will remain higher than they were before the crisis, and this will certainly lead to the fact that inflation may not be at the same level (as it is now), but will still exceed the target values ​​that stand,” Oreshkin said.

Earlier, Finance Minister Anton Siluanov announced that Russia had overcome the peak of inflation. He also stressed that the ministry expects to achieve a positive outcome with rising consumer prices before the end of the year.