AI-92 gasoline may disappear in Russia 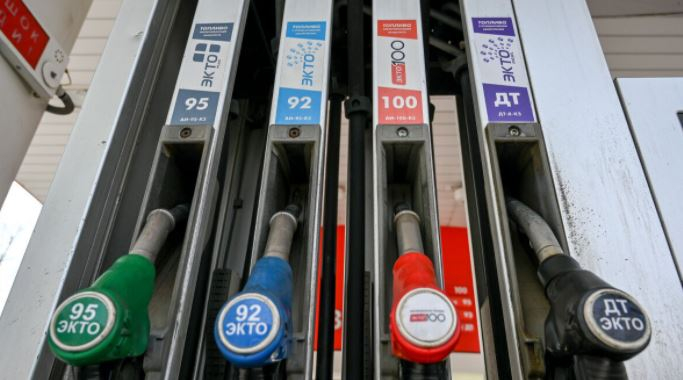 Engine fuel of the AI-91 brand may soon disappear in Russia, as it was previously with the AI-80, said technical expert Yuri Antipov.

He explained that the difference between low-octane (AI-92) and high-octane (AI-95, AI-98) gasoline is that the second, due to special additives, is more resistant to detonation in the engine. As the expert noted, during detonation, the speed of fuel combustion in the cylinder reaches 1.2 km / s, as a result of which the engine is destroyed faster.

Gasoline with a high octane number helps to avoid detonation, Antipov said. According to him, today such fuel is used in most modern cars with a high compression ratio of gasoline in a turbocharged engine.

“Now AI-80, for example, is quite difficult to find at gas stations. It hardly sells. I think that the AI-92 will soon “sink into oblivion”, because all modern cars already require good gasoline that resists detonation, ”the newspaper NewInform quoted a technical expert as saying.

Rosstat earlier reported on the rise in consumer prices for gasoline in Russia. According to the statistics service, since the beginning of 2020, the retail price of gasoline has increased by 2.4%.