Since the invention of the relevance of the battery grows, new technologies and improved old. Development is underway to enhance the capacity, resource and other indicators of the battery. The main obstacle is high cost of new models. One of the options was the AGM technology, presenting the consumer with the best balance of quality characteristics and prices of starter battery. 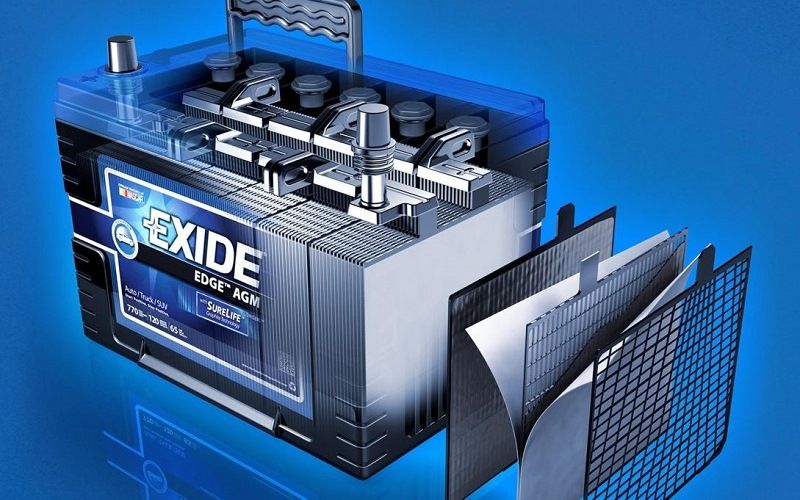 Manufacturing technology AGM was developed in the 1970s by the company Gates Rubber Company. AGM technology, like the GEL belongs to a class of VRLA, that is, a sealed lead-acid batteries. On the Russian market, until recently, seemed imported models manufactured in Europe and only recently domestic producers have mastered this technology.

The basic design and benefits

In order to better understand what is AGM technology battery, you need to take into account the applications of lead-acid batteries and major shortcomings of the classical models. The most devastating factors for battery is a deep discharge, when the battery loses 5% of capacity. In addition, the classic version maintenance – replacement/replenishment of the electrolyte. There are also disadvantages associated with vibrations while driving on a rough road. The leakage of the electrolyte contacts the terminals oxidize and from time to time they have cleaned. 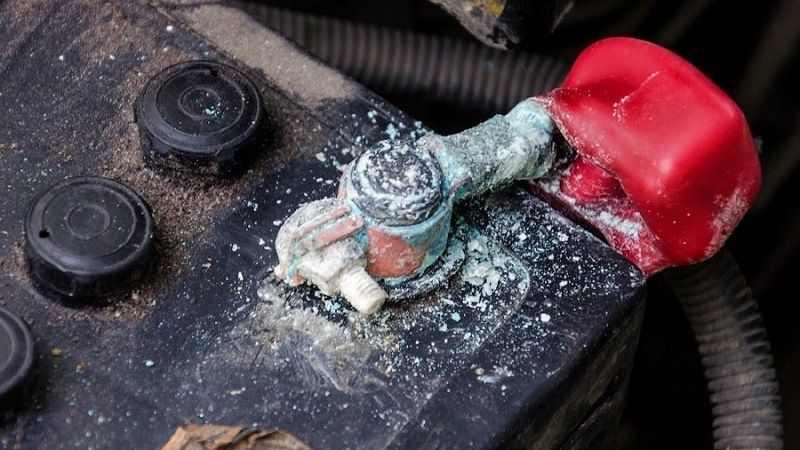 AGM technology in batteries is to fill the space between the lead plates of the porous material of fiberglass (Mat) impregnated with electrolyte solution of sulfuric acid. Filling with electrolyte is not completely, and the free space is used for recombination of gases. Manufacturing technology AGM also provides a sealed housing that eliminates leaks. Thanks to this battery needs no maintenance.

Among motorists battery AGM received the informal name – "dry battery". It is justified by the absence of the need to fill in the electrolyte. In selling the battery is ready for use, that is, to insert or change "the mats" is not necessary. Maintenance-free batteries AGM technology has earned popularity not only thanks to the simple and convenient operation. The batteries have a long service life and is not so sensitive to deep discharge. In some cases, they can be used as traction for a trolling boat motors and other equipment. However, the main advantage, especially in harsh cold climates, getting large starting current of the battery that gives the ability to easily start a cold engine.

Production technology AGM is also different and it has 2 subspecies. In the European performance model with flat electrodes was the most common. In comparison, a battery with a spiral SpiraCell blocks are produced only in North America, Johnson Controls. The difference is a larger area of contact of the electrode with the electrolyte. This allows short-term to give a large current and reduce charge time. Thus the specific capacity of helical variants is lower than that of the plate.

The main advantages and disadvantages of AGM batteries:

The disadvantages of the design include unresolved problems that are associated with all the lead-acid battery, such as heavy weight, sensitivity to excessive charge voltage, the need for special disposal.

As in all class battery VRLA, to AGM batteries, ensures a constant contact of electrolyte with plates. Unlike liquid variations, AGM batteries can be mounted in any position except upside down. They are resistant to vibrations absorbed by the pores of the filler electrolyte is not "splashing". 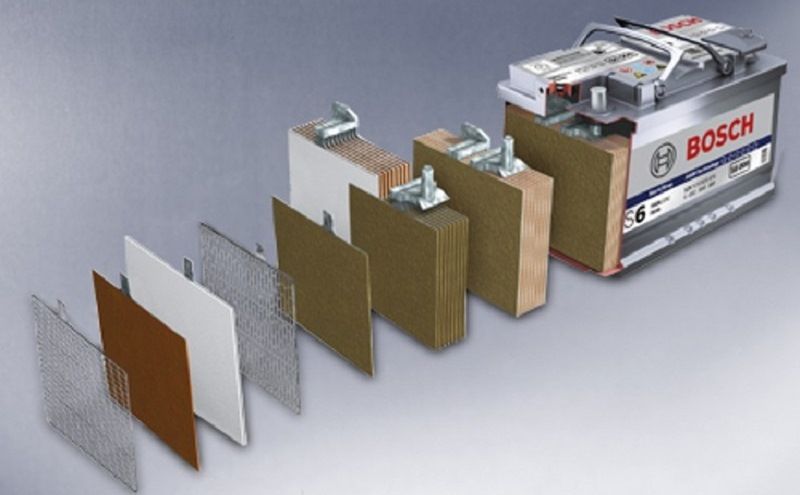 The instructions lead-acid battery technology AGM it is recommended not to discharge below 30% and keep always in a charged state. The big advantage of AGM technology is the low degree of self discharge during storage. In this case a deep discharge during use does not cause significant harm, as in the case of classic models. The secret of this stability lies in the protection of lead plates with a tight-fitting filler that prevents sulfation.

AGM VRLA technology is also characterised by the safety of the charging process. For charging of such batteries is used a special automatic device, which eliminates the possibility of explosion.

Demand in the industry

Although battery technology AGM helium inferior to their "brothers" in the set of cycles of charge/discharge resistance-discharge and deep discharge, in some ways they are superior. For example, more resistant to fluctuations in the charging current, heat and short circuit and superior in starting current.

In fact, technology has solved the issue of serial production of high-quality battery at an affordable price. Despite the fact that the cost of AGM batteries is higher than the classical lead-acid model, it is significantly lower than that of helium battery.