Agatha Muceniece was invited on a date

The actress recently hinted that very soon she will not be alone. She told about this on the air of the YouTube show “Open, David”.

“I do not have an end in itself to marry again, to prove something to everyone. I don’t even want to get married, to be honest, and I don’t go. But I’ve already been invited to a date,” Agatha said. 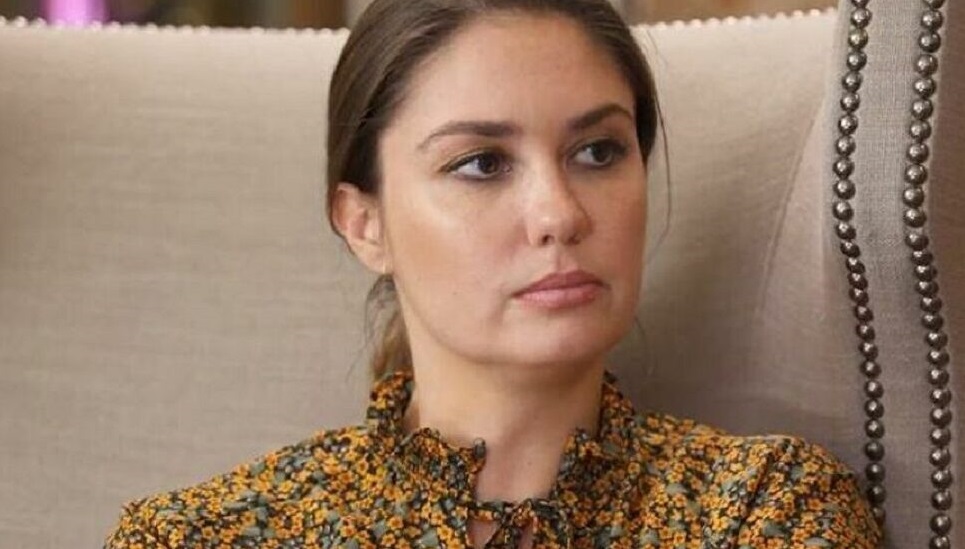 According to Mutseniece, this time she will be “extremely careful.” The actress stressed that she is still waiting for her love and does not lose hope of finding a life partner. However, at the moment, she “can hardly understand” what love is. This was due to the disappointment that the actress experienced after her divorce from actor Pavel Priluchny. Recall that the spouse behaved extremely aggressively and used physical force in quarrels and scandals with Muceniece. The couple got divorced this year. Pavel and Agatha have two children: Timothy and Mia. The children stayed with the star mom.
Earlier, the actress admitted that at first she liked Priluchny’s cruelty … 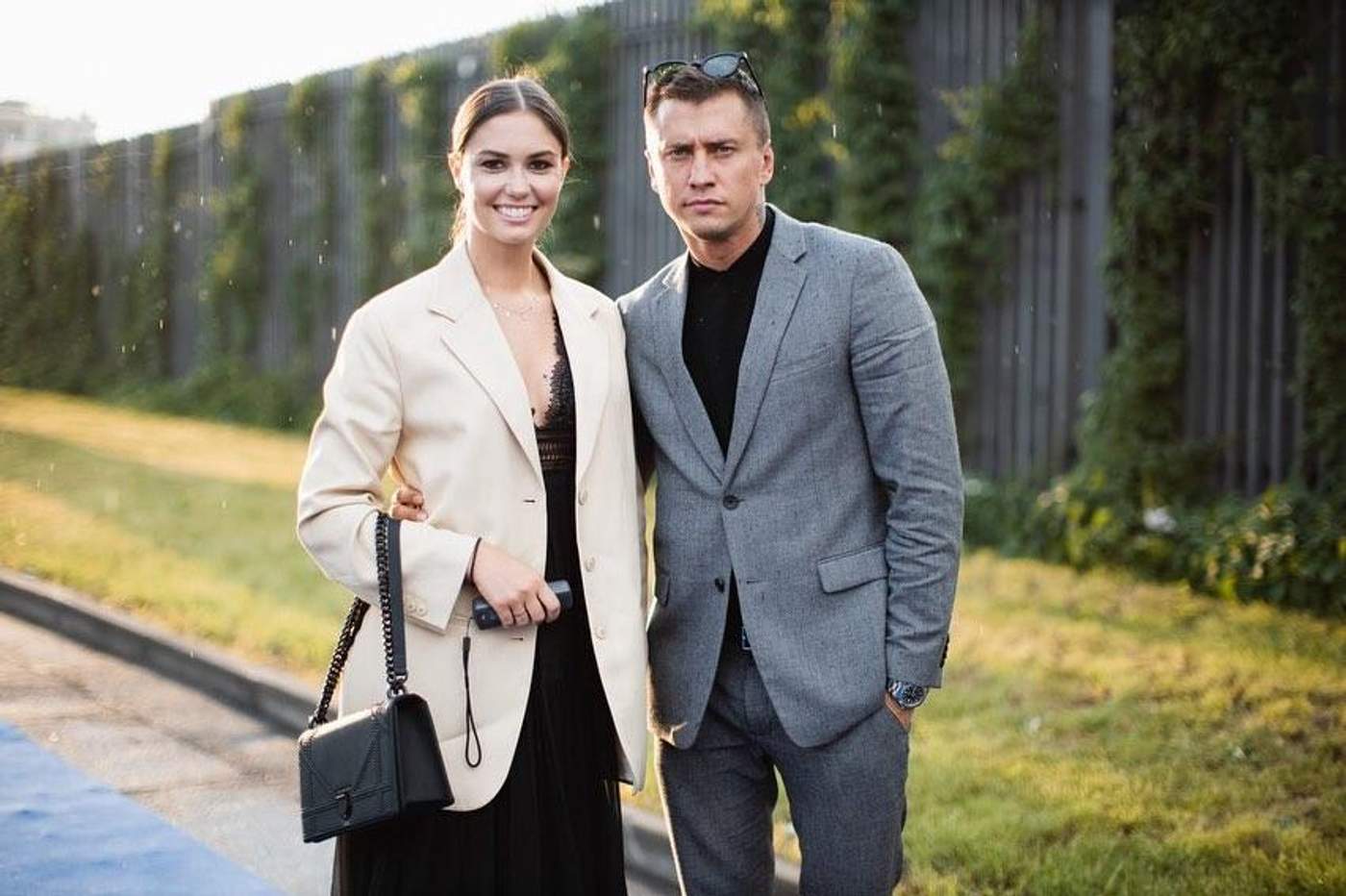