The actress joined the discussion of the new season of romantic reality.

The most discussed news of the past week can rightfully be called the declassification of the identity of the protagonist of the eighth season of "The Bachelor". It turned out that the famous rapper and businessman, 37-year-old Timur Yunusov, better known by his creative pseudonym Timati, is going to look for his love in a romantic reality show this time. Just a month ago, the musician parted ways with model Anastasia Reshetova, who in six years together managed to give him a son, Ratmir. Despite the very recent break in long-term relations, Timati is already ready to become the subject of a struggle between 25 contestants. 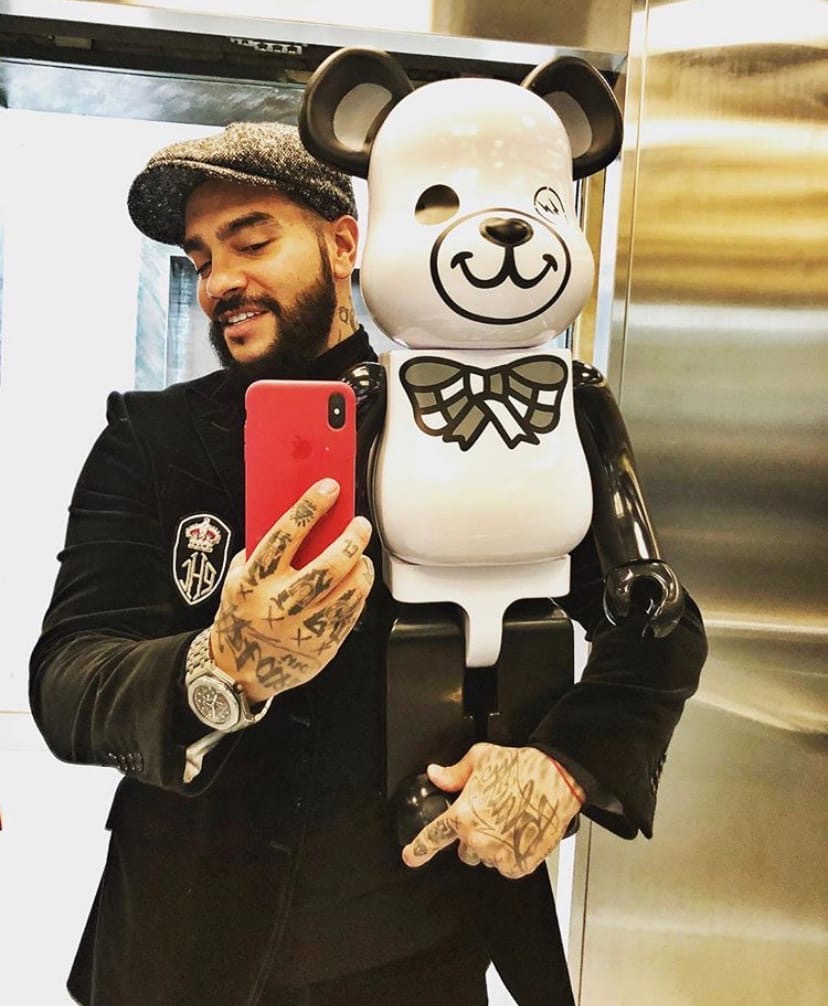 Timati's decision to look for a life partner on television in terms of the effect produced can be compared to an exploded bomb. In recent days, many representatives of the domestic show business have already expressed their opinion on this situation. Note that the overwhelming majority of the stars' comments were negative.

Among those who criticized Timati's participation in The Bachelor were also those who did not believe at all in the sincerity of his intentions. The country's main matchmaker Rosa Syabitova, singer Rita Dakota and TV presenter Ksenia Borodina doubted that it was possible to find true love on a reality show. Timati's relatives also agreed with them. The former lover and mother of the musician have a similar opinion and believe that television will not help the rapper to find a decent girl.

In addition to those who did not trust the results of the show, there were also those who simply made fun of Timati. So, Yegor Creed, a former member of "The Bachelor" and a former protege of the founder of Black Star, did not miss the opportunity to play a trick on the rapper. Creed said that Timati was copying him. Singer Slava commented on the situation two times. The first statement was quite serious - the artist, like her colleagues, questioned Timati's motives. But after a couple of days, the singer changed her tone and jokingly announced that she was going to send her daughter to fight for the musician's heart in the new season of The Bachelor. 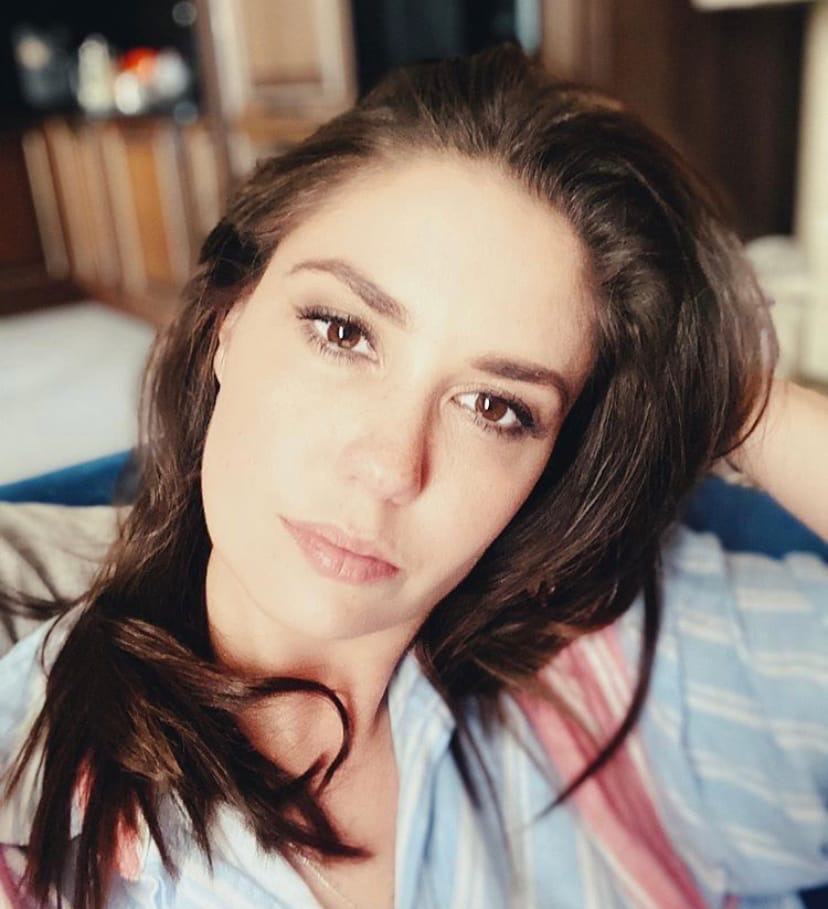 Agata Muceniece has joined the general discussion and this particular joke today. The actress shared with the subscribers of her microblog on Instagram a video in which she has fun and jokes with a friend. The star jokingly asked her friend if she was going to participate with “The Bachelor. When Agatha received the same question in response, she replied that she could not even go through the casting.

Timati reacted to criticism because of his participation in the "Bachelor"