Agata Muceniece is looking for a man to create a family 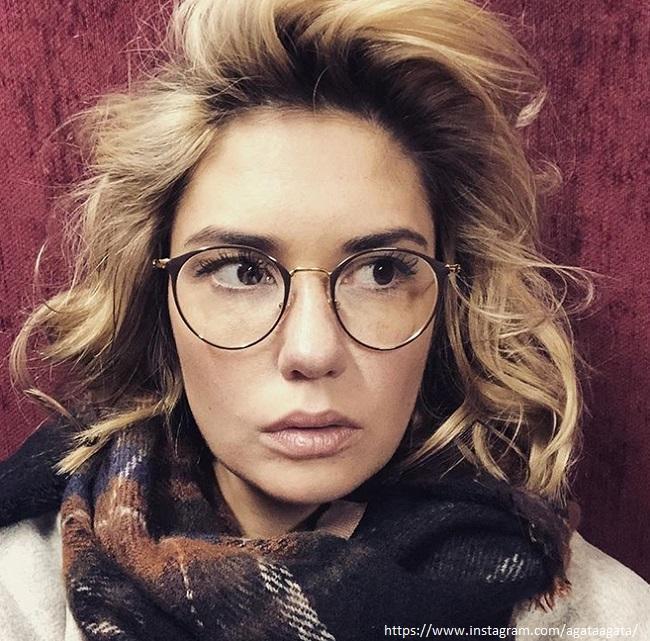 31-year-old actress Agata Muceniece admitted that she is ready to create a new family.

The ex-wife of Pavel Priluchny is building a successful career in television. She became co-host of Dmitry Nagiyev in the show “Voice. Children”. The young mother also runs the author’s program “Honest Divorce”.

Agatha said that creativity has become a way for her to escape from problems and start a new life. Mutseniece did not expect that her YouTube show would gain such popularity and end up on a TV channel. It was a pleasant surprise for her.

“When you pin your hopes and get it, this is one thing, but when you don’t pin it, but simply implement your business, it’s incredibly pleasant. The show is a kind of cry from the heart, which found such a resonance, received a response from society“, – said the star of the series” Closed School “.

The TV personality noted that different guests come to her studio. They share their stories that are not alike. According to Mutseniece, the goal of her program is not hype and dirt, but to help those who find themselves in difficult life situations.

After the divorce, the children of Agatha and Paul stayed with her. But she does not interfere with their communication with dad. “I think that for the sake of the children it is necessary to maintain contact between the two parents. You are not husband and wife, but parents. We must try to think about it“, – said Muceniece in an interview with Teleprogramma.pro.

The actress admitted that she dreams of another child. “I want a curly boy. But I need to create a family for this, I cannot give birth to a child only for myself. It is important for me to know that there is a man who also wants a baby. I think that everything is possible in life!“- concluded the insta star.