Agata Muceniece communicates with the spirits of her father and grandfather 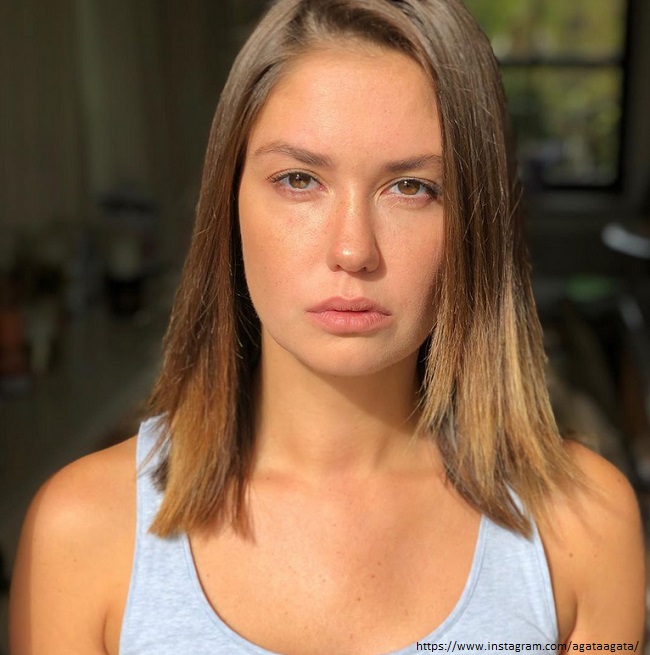 Actress Agata Muceniece admitted that she believes in mysticism.

The outgoing year was difficult for Agatha Muceniece – she was going through the pandemic hard. In addition, there was a divorce from the actor Pavel Priluchny. At the same time, the star seemed to have a presentiment of many events in her life in advance.

According to the actress, she began to believe in mystical things for a long time. At some point, the unusual events that were taking place scared her so much that she went to church. For example, Agatha can maintain an otherworldly connection with her deceased grandfather and father – they appear to her in her dreams.

“We talked with them and everything that they told me later came true. It’s important for me. This way I feel like Dad is here, sometimes I wake up from it“, – Mutseniece admits.

Agatha, 31, believes that the spirits of her deceased ancestors help her in this life – she has repeatedly raised such questions as part of her own YouTube show “Honest Divorce”, and also talked about mysticism on Instagram. For example, in the summer, on Pope’s Memorial Day, I published the following post: “Probably, this year, more than ever, I wanted to talk to you, hug and be your little daughter. But to be honest, I always feel that you are there … always and forever. I remember and love!“.

Now, according to the actress, her life is getting better. She recently admitted that she is experiencing an internal upsurge, while she does not hide that it was hard for her to break up with her beloved husband, but now this is in the past.