Yesterday in Moscow, the next prize was presented, at which the former spouses Agata Muceniece and Pavel Priluchny appeared. After the divorce, they practically did not intersect, communicating only about common children.

So at the event, everyone noticed that the former spouses were literally hiding from each other and behaving as if they did not know each other at all. They were constantly at a distance and sat at tables at different ends of the hall. 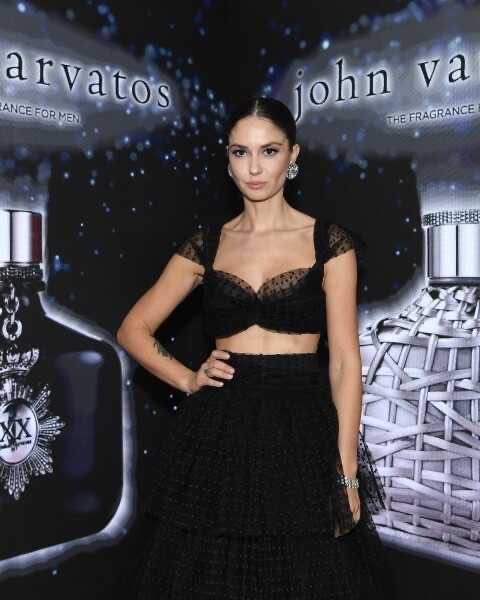 Muceniece was in the company of her friends, and Priluchny concentratedly watched what was happening on the stage and willingly posed for journalists. By the way, for some reason, Miroslava Karpovich was not with him.

We will remind, recently there were rumors that the lovers broke up. But, the actor denied this information, speaking out with trepidation about his beloved. 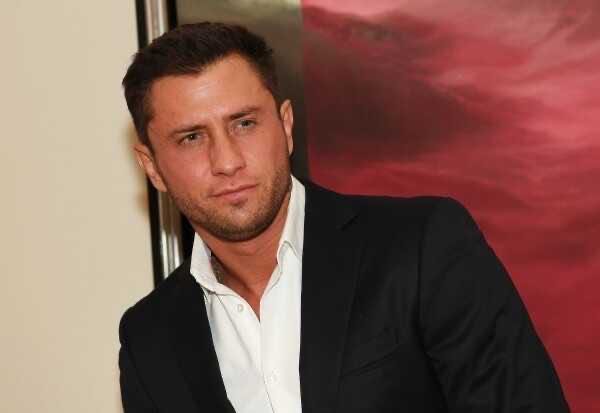