After watching the recording from the CCTV camera, the parents were convinced that a ghost came to their baby

A creepy video circulating on the internet and gaining more and more views shows a strange anomaly appearing next to a sleeping child. 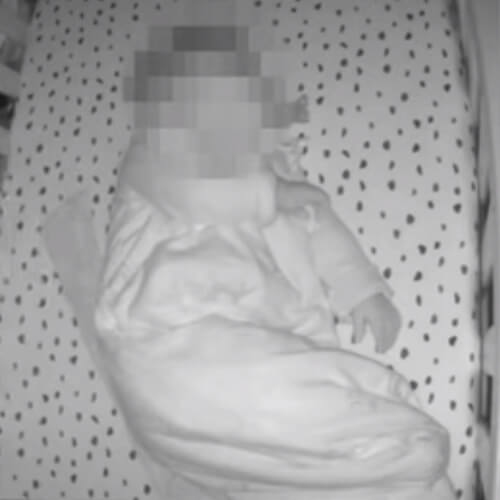 The mysterious scene was published by the parents of the baby, and on the footage you can see how the mattress under the child begins to move, and then some strange spot appears in the field of view. 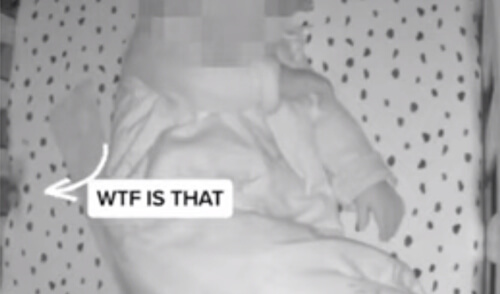 The couple insist that no one could hide under the bed – there is simply no place there. In addition, the second angle of the scene shown to us suggests that the parents were sleeping nearby in the same room. Therefore, mom and dad themselves, and many viewers, were convinced that a ghost came to the baby. But it is not known for what purpose. But, of course, there were some skeptics who believe that the husband and wife just came up with a hoax for the sake of fame in social networks.