After the news of his dismissal from Channel One, Maxim Galkin stopped contacting

First, Margarita Simonyan walked through Maxim Galkin, who confirmed to the whole wide world that Galkin was gay, hiding behind marriage with an elderly woman, and then there was news that Maxim was not invited to shoot the Tonight program, which he led in recent years.

Well, a little later, Oscar Kuchera said that Maxim Galkin had already been fired from Channel One, so the TV presenter had something to be upset about and that journalists could not get through to him was not surprising. There is no time for comments – you need to think about how to earn money to support a family in Israel and a huge castle in Russia. 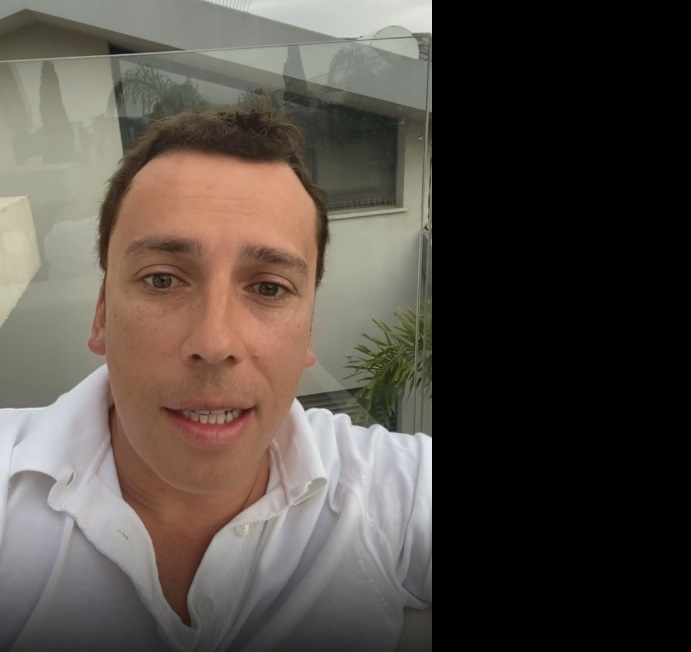