After the divorce, the stepfather through the court demanded monetary compensation from the former stepson

In 2009, a Chinese man named Tang married a woman with a 10-year-old child. The stepfather raised his stepson and supported him until 2021, but then his wife filed for divorce. 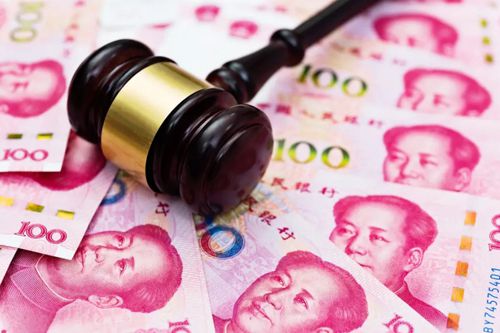 About three months after the marriage ended, Tang sued his former stepson, Liu. The stepfather is demanding about $5,300 from the young man – the amount he allegedly spent to financially support Liu during his studies at the university, that is, for four years before divorcing the young man’s mother. The strange lawsuit caused a lot of backlash, and many people note with sadness that although Tang raised Liu, he never treated him like a son. The demand for money is an excellent proof of this. 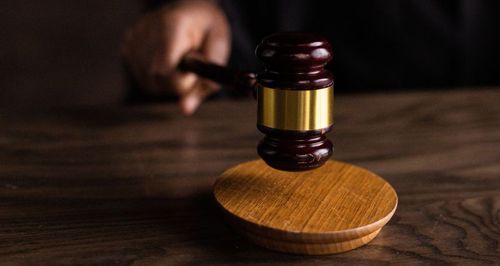 The Chongqing City Court rejected Tang’s claim, saying that after the age of 18, Liu was legally considered an adult. Since his stepfather continued to give him money for his studies, this can be seen as a voluntary decision. Therefore, the stepson does not owe anything to a man who for some time replaced his father.