After rumors about the pregnancy of Tatyana Brukhunova, Evgeny Petrosyan confirmed his readiness to become a father again

In fact, it is not known for certain whether Tatyana Brukhunova herself gave birth to a son or not, but there were rumors about her pregnancy both then and now.

Tatyana is generally prone to fullness and loose clothes, so her appearance in public in baggy outfits does not mean anything in itself. 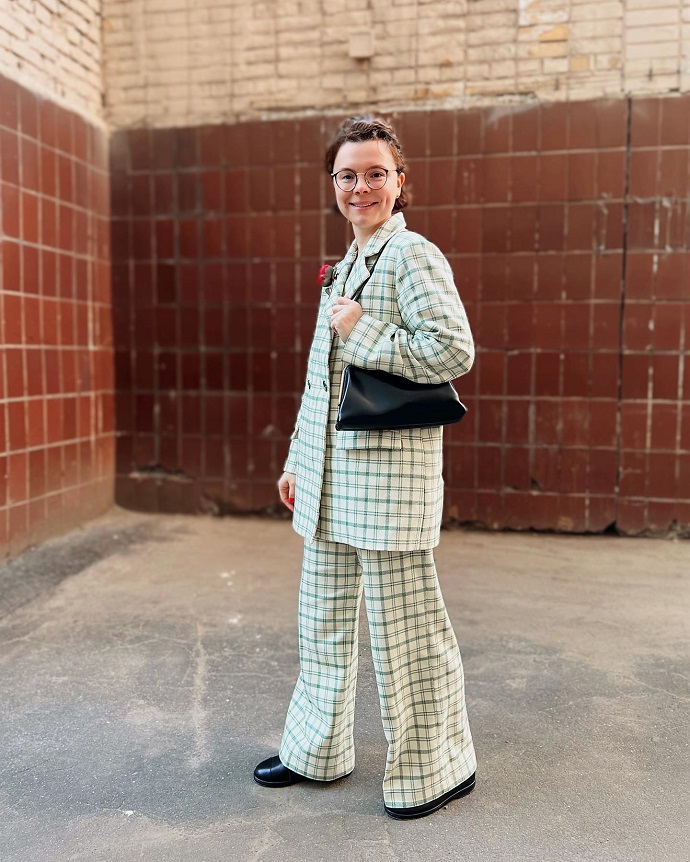 But a friend of Yevgeny Vaganovich, in an interview with journalists, suddenly declared that “Zhenya is a strong man. If he wants, they will have more children. Ready”.

So Petrosyan is ready, which means that the couple may well make themselves another baby, fortunately, there is money for nannies and all that.