After parting with the bride, the groom sells the woman’s wedding dress for a cheap price

The residents of Stockton-on-Tees (England) have a great opportunity to buy a wedding dress, and for only 5 pounds. 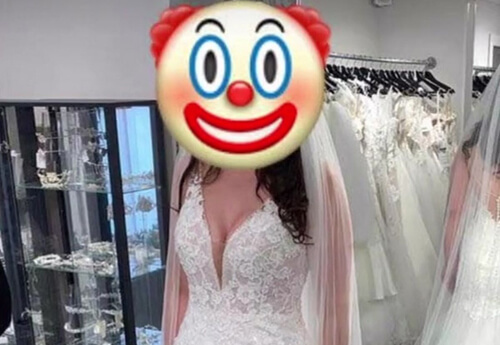 The groom, who broke up with the bride on the eve of the wedding, took up the sale of the wedding dress on the Internet, because the lady was caught cheating. 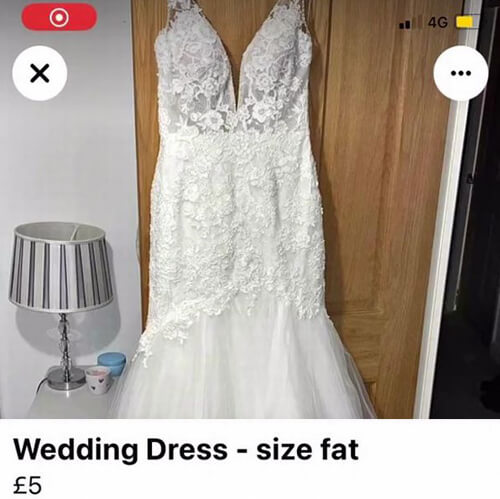 Now the offended man gets rid of the dress, and the inexpensive price is explained very simply – in his opinion, the dress is best suited for a “cheap woman of easy virtue” (the seller used a stronger word). Talking about the product, the stranger added that the dress was not worn at all – not like the body of his ex-fiancee. In addition, the seller got confused with the size of the outfit. The lady claimed to wear the 12th size (that is, the international “M”). But given its deceit, it can be assumed that the true size is much larger. So the ex-fiancé simply pointed out that the dress was “fat size.” 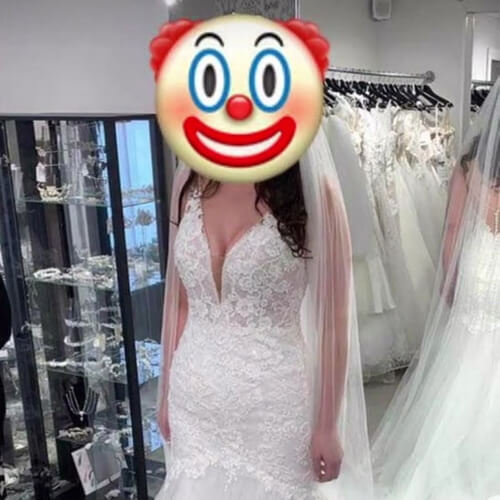 Internet users with a laugh assure that after such a description, it is unlikely that anyone will decide to buy a strange new thing, although the ad has received a lot of views. However, perhaps the man started all this not for the sake of selling the dress (especially for 5 pounds), but in order to blow off steam and disgrace the woman who offended him.