After parting with Nastya Ivleeva, Aljay while away the evenings, leafing through magazines for adults

In a recent conversation with Ksenia Sobchak, Nastya Ivleeva admitted that she does not yet have a man and that she is only “looking closely”, but her former Aljay seems to have already taken a closer look.

Now Uzenyuk went to London and showed a set of magazines that he looks at at his leisure. In addition to Tatler, with his beloved on the cover, there was a very colorful selection for a bored man. 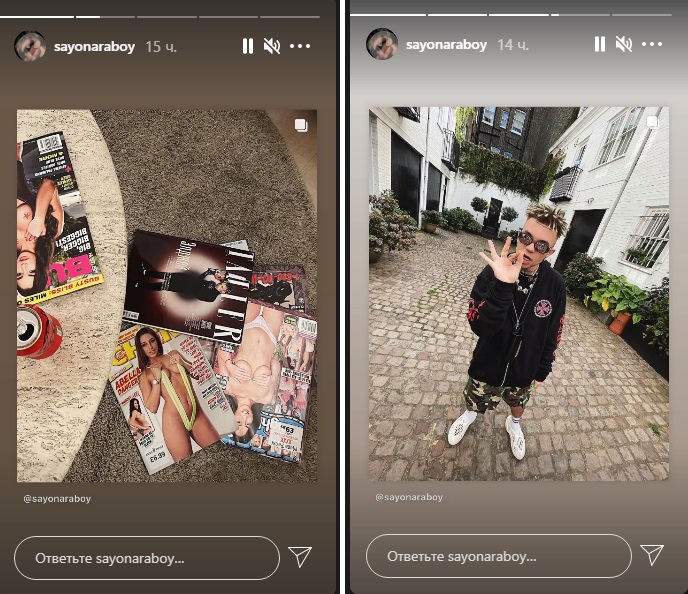 True, a little later Lesha demonstrated to everyone that he lives not only with carnal joys and that there is also a Bible in his traveling set. 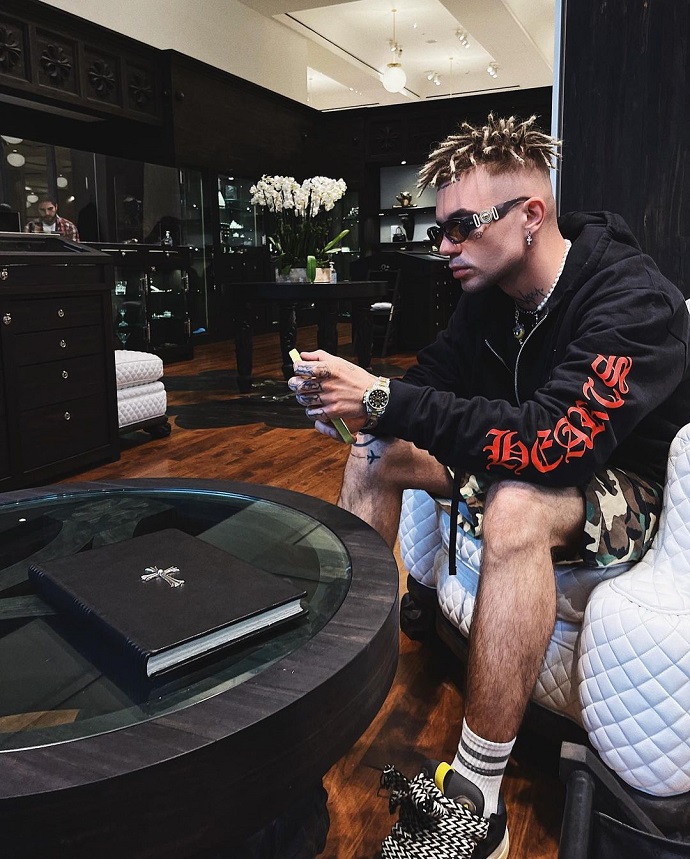