After listening to other people’s complaints about life, the woman bought a lottery ticket and enriched herself

A resident of Jinsey County (Michigan, USA) stood in line at the store’s checkout and did not even think about buying lottery tickets. 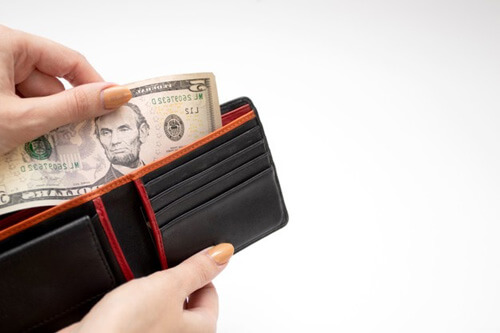 But that all changed the moment she accidentally overheard a customer complaining in front of her. The stranger told the cashier that he spent as much as $ 500 on the lottery, and in fact this money was gone, because the man never got to win. All this had a strange effect on the 65-year-old heroine of this story, and a devil of contradiction leaped into her. So when it was her turn, she bought a Michigan Lottery ticket. 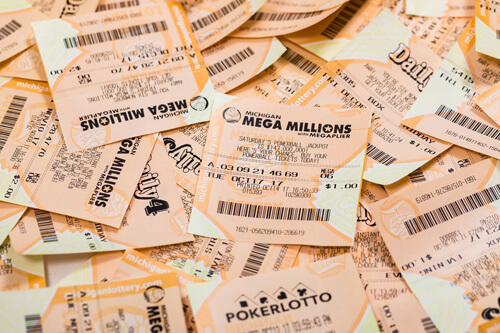 Oddly enough, but other people’s complaints about life have rendered the woman a valuable service. Her ticket turned out to be a winning one and brought the hostess $ 500,000. Now our heroine plans to retire early and make some investments.