After getting drunk, the woman ordered a cardboard prime minister

Gemma Harvey still laughs heartily, talking about the strange incident that happened to her. 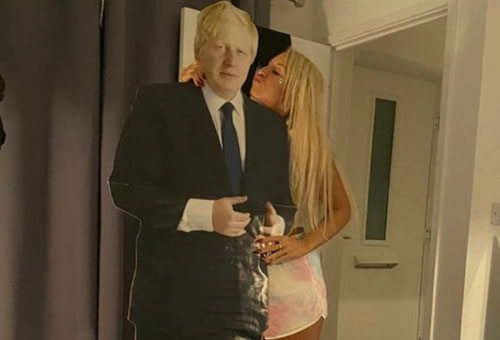 Waking up in the morning, a resident of Essex (England) found a box from the delivery service on the doorstep, while our heroine had no idea what was in it, since it seemed she had not ordered anything. When the 30-year-old mother of the family opened the container, she could not resist laughing – British Prime Minister Boris Johnson looked at her. But, of course, not himself, but his life-size cardboard figure. 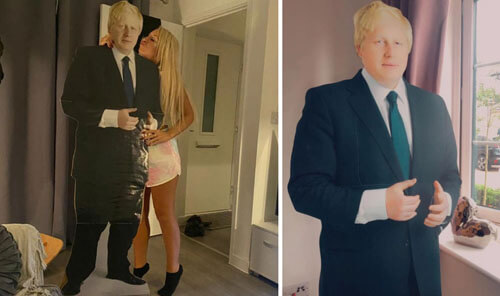 It was then that Gemma recalled that the day before, having drunk too much, she had actually bought a figure depicting politics through the Internet. Well, she was not disappointed, and the prime minister took a worthy place in her house.

See also: After getting drunk on their honeymoon, the newlyweds bought a hotel