After a dog was attacked by a coyote, the owners call on the authorities to solve the problem of the dominance of wild animals

Melissa and Freddie Patriarca are very uncomfortable remembering the incident that happened to their Boston Terrier named Sadie. 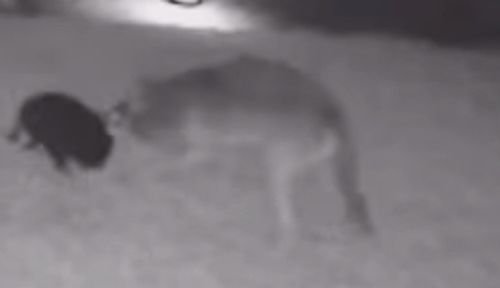 Residents of Huntington Beach (California, USA) will not forget for a long time the squeal of their pet, which was attacked by a coyote in their own yard. Fortunately, this time everything worked out. Labrador Cody came to the rescue of Sadie, who is the alpha male of the domestic dog pack and is always ready to defend his possessions. A large dog drove the coyote away, and the injured Sadie was treated with antibiotics and returned to her normal life, forgetting about the coyote. 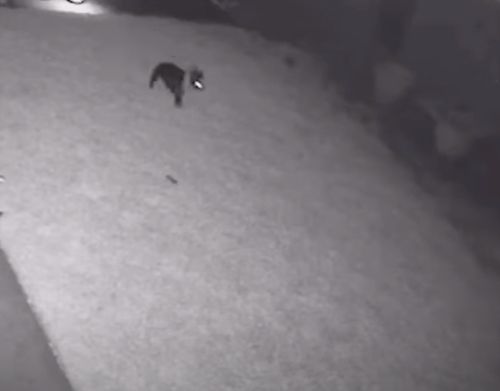 But the owners have not forgotten about the coyote. Both the spouses themselves and their neighbors claim that these wild animals filled the city. But at night and in the pre-dawn hours, their howl is constantly heard. Coyotes began to appear in the field of view even during the day. It is scary to imagine that one of the animals can drag away a pet, or even a small child. Melissa and Freddie have urged city officials to address the coyote problem, but have yet to receive a response.