Actress Vertinskaya explained why she cannot see her grandchildren 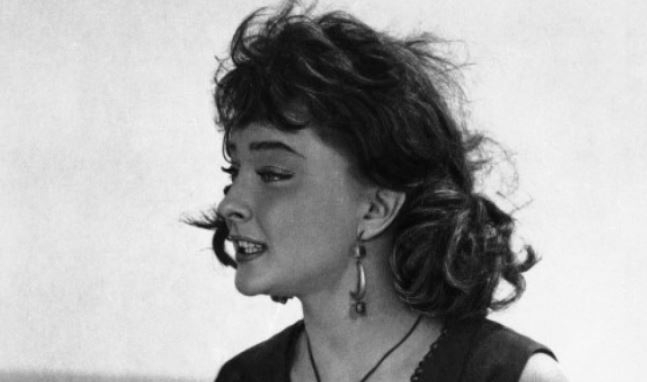 The star of the films “Scarlet Sails” and “Amphibian Man” Anastasia Vertinskaya said that she could not see her grandchildren.

The actress, who turned 76 in December last year, has not appeared in films or on the stage for a long time. The artist prefers to spend time with her family and grandchildren, but because of the coronavirus pandemic, this has become very difficult to do.

“It’s a pity that I didn’t see my grandchildren at one time: Stepan (the son of the actress – approx. FAN) was afraid that I might get infected. We are still to some extent isolated from each other, ”shared Vertinskaya.

Now, when meeting with relatives, the artist puts on a mask and gloves, and they do the same. At the same time, the actress believes that, in general, little has changed in her life due to the pandemic. She had tried to avoid crowds before, because after the release of “Scarlet Sails” and “Amphibian Man”, real hysteria was happening around her. In addition, in retirement, Vertinskaya spent most of her time at home, writes “Sobesednik”.

Actor Vladimir Korenev became Vertinskaya’s partner in the movie “Amphibian Man”. He passed away on January 2, 2021, at the age of 80.