Sofia Kashtanova, 33, gave birth to her second child. She carefully concealed her position and decided to inform the subscribers about the replenishment of the good news when the baby was born. 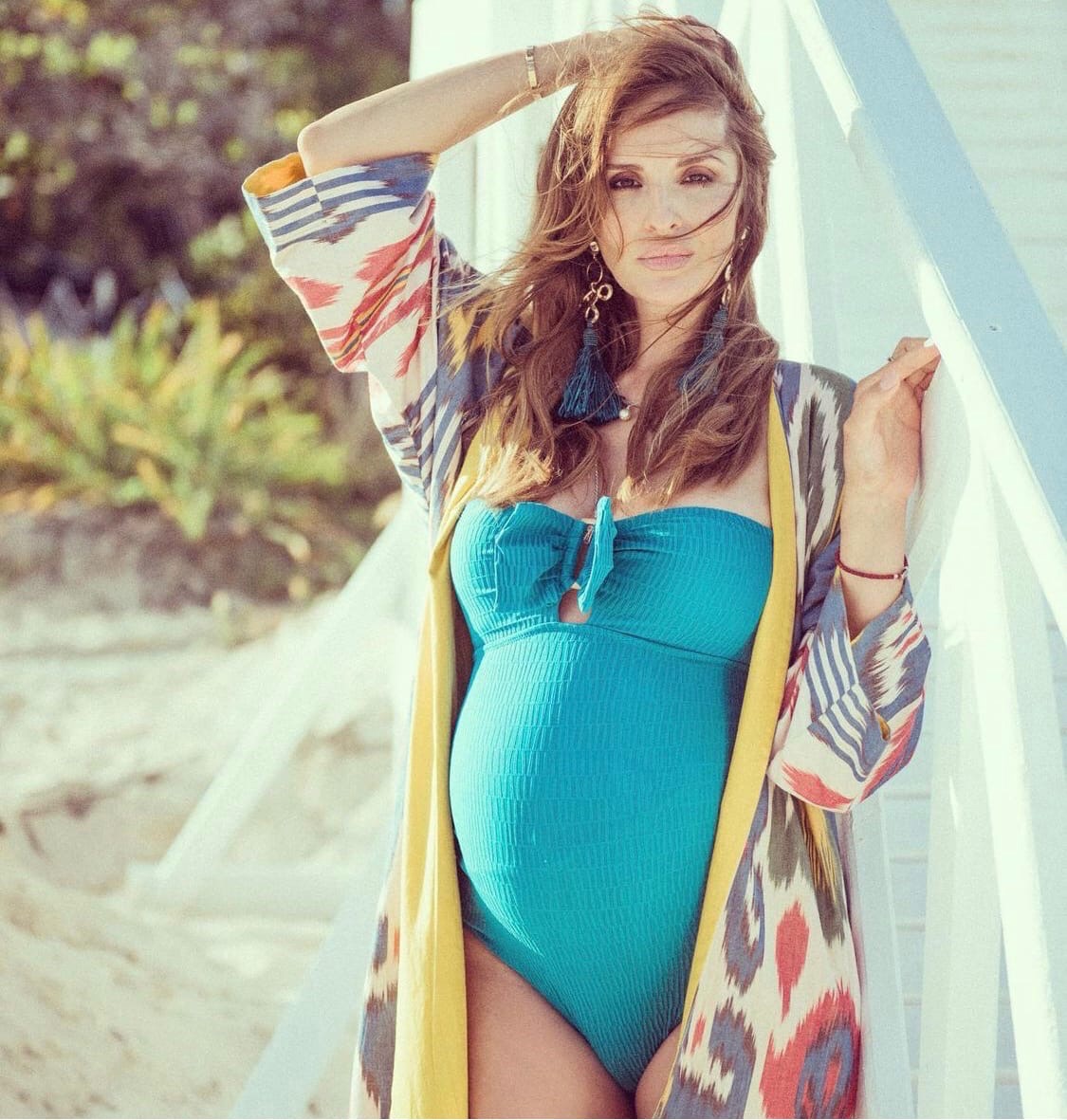 “The time has come to share our happiness: a princess has appeared in our family! Like my son, I gave birth to a daughter in Mexico, warm, by the sea and in the most environmentally friendly conditions in terms of having children,” Kashtanova wrote.

Sofia does not disclose the name of the father of her children, but earlier said that he is not a foreigner, although the actress spends a lot of time in Mexico. 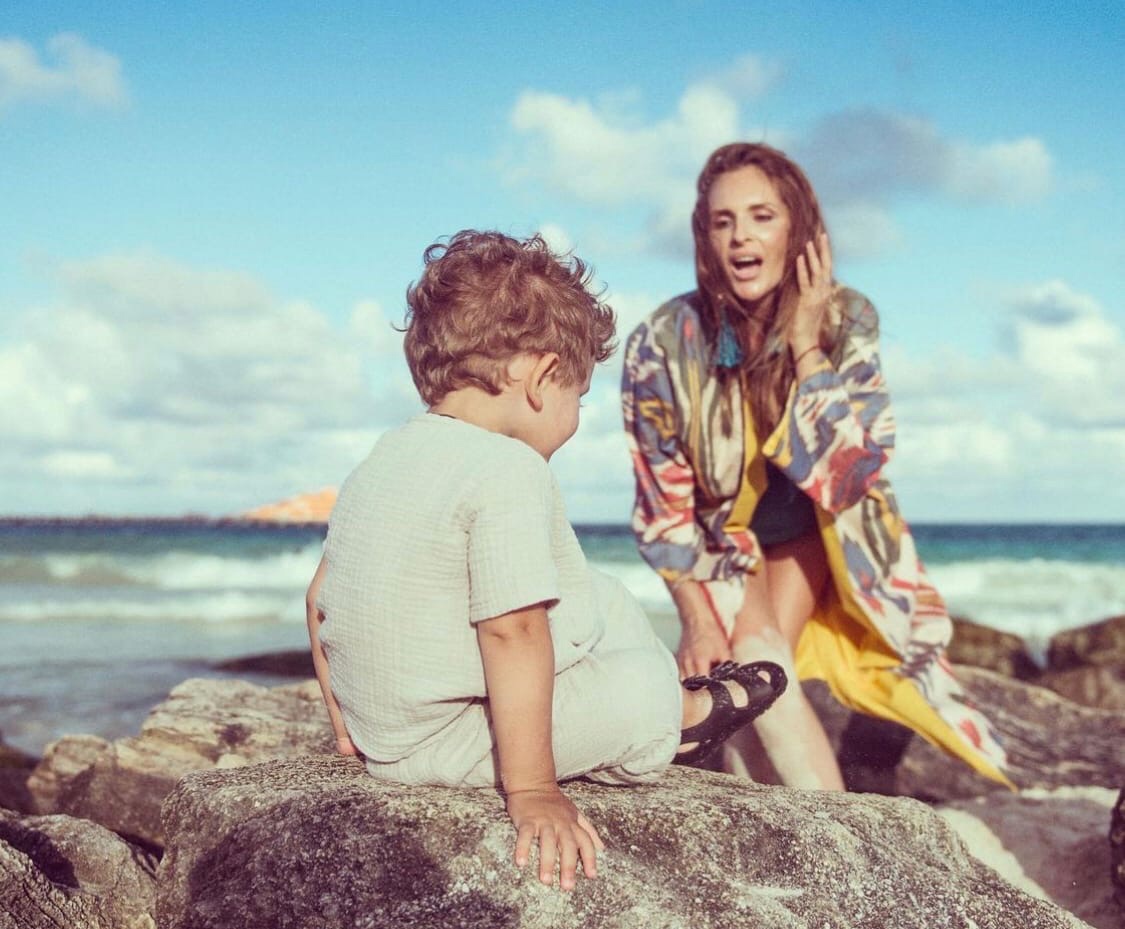