Actress of the series “Kitchen” Ekaterina Kuznetsova is getting married

33-year-old Ekaterina Kuznetsova received a marriage proposal from her lover. The actress shared a picture with a ring on her ring finger on the social network. In response, subscribers bombarded her with congratulations on her upcoming marriage. 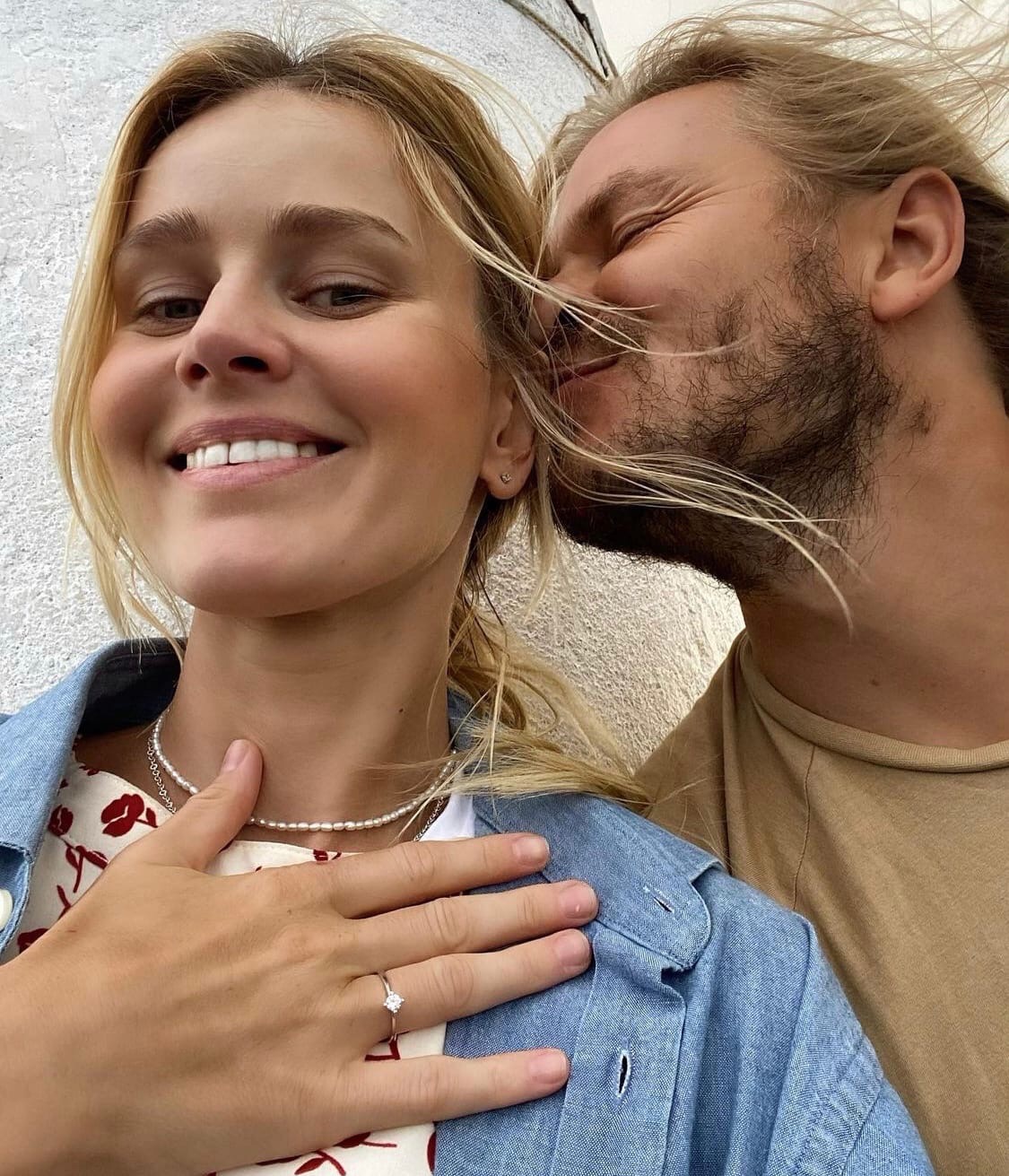 She has been dating Maxim for four years. Fate brought them together in Sochi, where the guy worked as a DJ. Since then, Catherine has changed her lifestyle – she became a vegetarian and took up yoga.

Kuznetsova has already managed to be married to actor Yevgeny Pronin, but the marriage fell apart due to his betrayal. 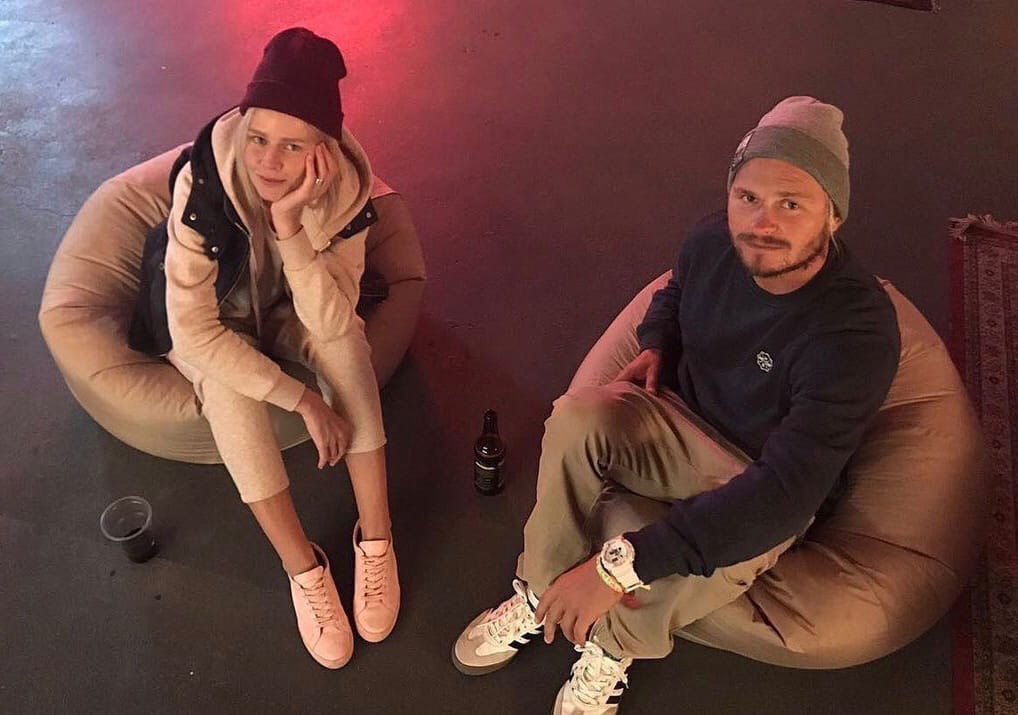