Actress Irina Miroshnichenko spoke about the “terrible” fight against coronavirus 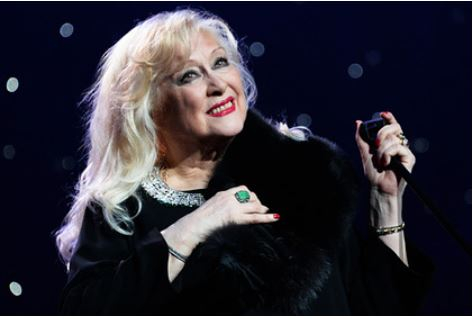 Russian theater and film actress Irina Miroshnichenko spoke about the “terrible” fight against the coronavirus. It is reported by “Komsomolskaya Pravda”.

The 79-year-old People’s Artist of Russia observed the regime of self-isolation, but nevertheless became infected after a friend came to her. She said that she had not yet decided whether she should be vaccinated. As it turned out, she had COVID-19, which she infected the actress.

Miroshnichenko also did not have time to get vaccinated and ended up in the hospital. She admitted that she did not want to remember this period, as she was afraid to cry. “It was scary. I will not wish this disease on anyone. In the theater, no one knew what condition I was in. When I got to the “red” zone of the 52nd hospital, I turned off the phone, no one from my relatives spoke to anyone, ”said the artist.

She thanked the doctors who saved her and was glad that she could return to work. The actress stressed that health is the most important thing. “I missed my fellow artists, journalists. It is such a happiness to feel that you are alive, that people need you, ”Miroshnichenko noted.

The fact that she was hospitalized with pneumonia became known on June 18. The artist had a high fever and shortness of breath.