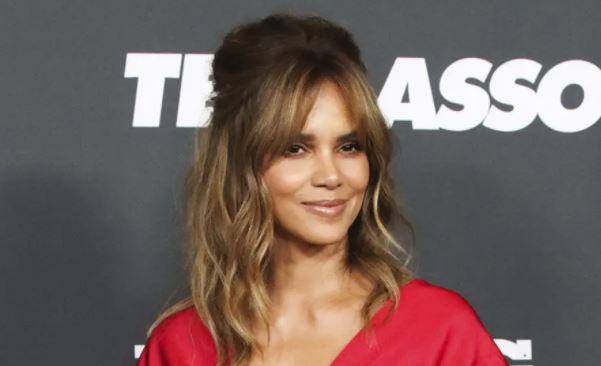 Actress Halle Berry got married at 55. The new chosen one of the star was the musician Van Hunt, with whom she has been dating for over a year.

The actress shared the news about the marriage on the page on the Instagram social network. Halle Berry published several photos in which she poses with her new husband against the backdrop of the ocean and mountains.

“It’s official,” she wrote under the photographs.

Halle Berry has been married three times. In March 2008, they gave birth to a daughter with Gabriel Aubrey, but the couple divorced two years later. They have been married for five years.

Halle Berry previously spoke about the worst advice of her life. The actress admitted that she was once advised to have a backup plan in case something goes wrong.