Actress Elena Proklova spoke about her condition after hospitalization 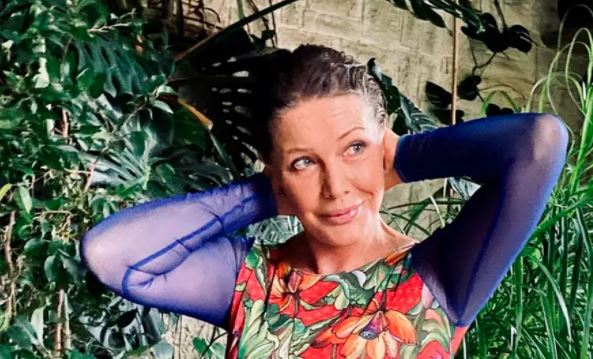 The star of the film “Mimino” Elena Proklova contacted journalists after hospitalization. The artist hastened to reassure the fans and talked about her health.

Elena Proklova was hospitalized in one of the Moscow hospitals with high blood pressure and dizziness. Doctors suspected the artist had a stroke, she was placed in the intensive care unit. The star contacted journalists and reported how she felt, reports “Evening Moscow”.

Earlier it was reported that Proklova was urgently taken to the hospital and examined using an MRI machine. Her condition was assessed as moderate.