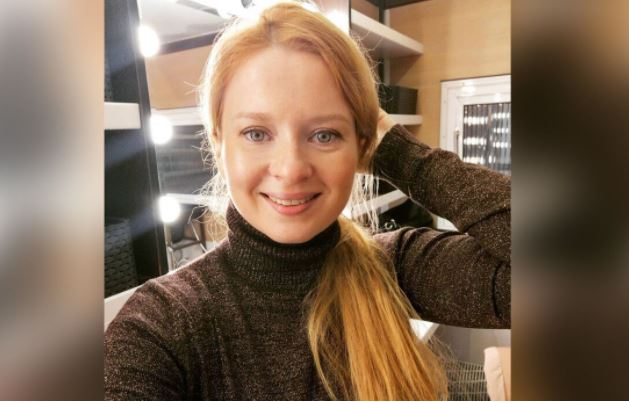 Theater and film actress Ekaterina Kopanova with humor reacted to the cosmetic procedure for creating freckles and talked about her dear face.

The star of the movie “Waiting for a Miracle” has a memorable appearance: the red-haired actress has hundreds of freckles on her face. The celebrity has long accepted its zest and is proud of it. However, she does not understand new trends in fashion, such as fake freckles.

Now it has become fashionable to create bright spots on the face. Girls paint themselves kisses of the sun, and some even resort to beauticians to create freckles on their faces.

“Imagine, today I learned that in our time in cosmetology there is such a service as“ creation of freckles on the face ”. At the cost, I was told, about 10 dollars for one freckle. If you count all my freckles, then there are millions of dollars on my face, ”the movie star wrote on her Instagram page.

Fans of the artist laughed with her at the fashion trend. Some suggested that celebrities should hire security guards to keep an eye on the actress with such an expensive face. At the same time, a number of Internet users did not agree with the film star, saying that they themselves had resorted to such transformations.