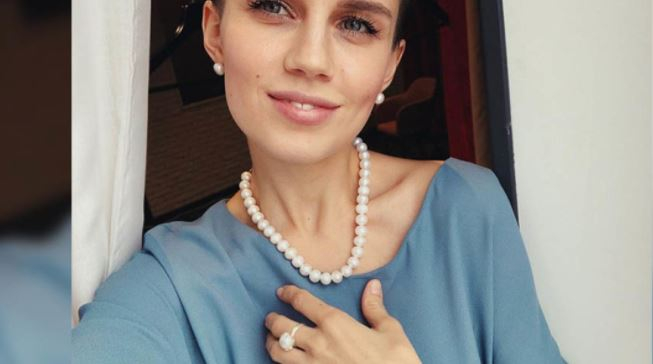 Theater and film actress Daria Melnikova noticed the first signs of aging. But the celebrity doesn’t even think about plastic surgery.

At the age of 18–20, the actress, in a conversation with her mother, promised that she would never do anything with her face. Then the artist did not understand why you need to go to the surgeon’s table.

“After all, aging is worthy – isn’t it great? Once I turned 29! And one morning, looking at myself in the mirror, I saw the first signs of aging. Eyelids, facial contours, wrinkles, which, even when the dispute is over, remains on the face. And all this is not yet critical, ”the actress wrote on her page in the social network Instagram.

She added that it is especially scary for public people to grow old. The actress recalled that many saw her when she was 15 years old. And there are subscribers who consider it their duty to speak out about the changes in the appearance of the actress.

Melnikova herself is not going to spend money on fillers. The star of the series “Daddy’s Daughters” urged Internet users to accept her for who she is.

Melnikova shares her experiences and revelations on her social network page. The actress recently complained that sometimes things get out of hand. After some time, the realization comes that the situation, according to her, was necessary.