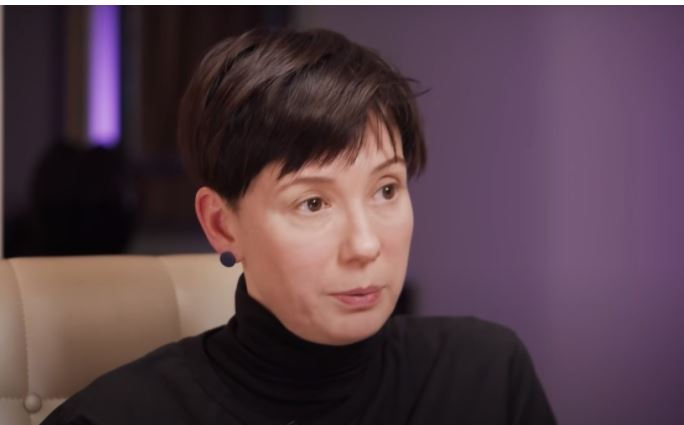 Actress Chulpan Khamatova spoke about the difficulties that arose on her way when adopting a foster child about 17 years ago.

Actress Chulpan Khamatova, after her divorce from Ivan Volkov, was left alone with her little daughter Arina in her arms. The status of a single mother did not prevent the star from burning with the desire to adopt another child, whose difficult fate touched the actress very much.

Chulpan remembered that they did not want to give Asya to her for a long time, although by that time she already had all the documents necessary for this. It got to the point that the girl suddenly began to “discover” various diseases.

Once, while visiting the Baby House, Chulpan ran into a cleaning lady who recommended the artist to threaten the headmistress with police. Khamatova listened to the advice and went straight to her office.

“And at the same moment I get a child. There are curses that she will die with me, “the artist recalled in the YouTube show” Beware, Sobchak! “

Khamatova is convinced that at that time a business flourished in Moscow, in which Russian children were given to foreign citizens for material rewards.

The actress, in an interview with Ksenia Sobchak, also told why she refused to head Sovremennik after the death of its artistic director Galina Volchek.