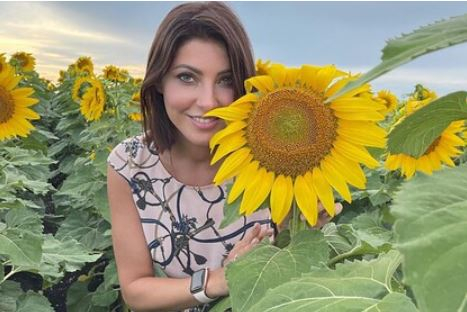 Actress Anastasia Makeeva, whose hospitalization it became known earlier, spoke about her condition. A message about her name appeared on an Instagram page.

“My nervous system cannot withstand the constant harassment of the media, and against the background of a nervous breakdown, panic attacks began and an acute attack of pancreatitis occurred,” Makeeva wrote. She noted that the exacerbation was stopped, and the doctor advised her to stay in the hospital. “But nobody canceled life,” the actress emphasized, having also published a photo with a discharge form.

On September 5, Makeeva’s hospitalization was reported by her husband, Roman Malkov. According to him, the star’s condition worsened due to the stress provoked by the scandal, which was “inflated” by journalists around Makeeva and his ex-wife Svetlana Malkova. The man urged the media to “stop the persecution of an innocent person” and think about the health of the star.