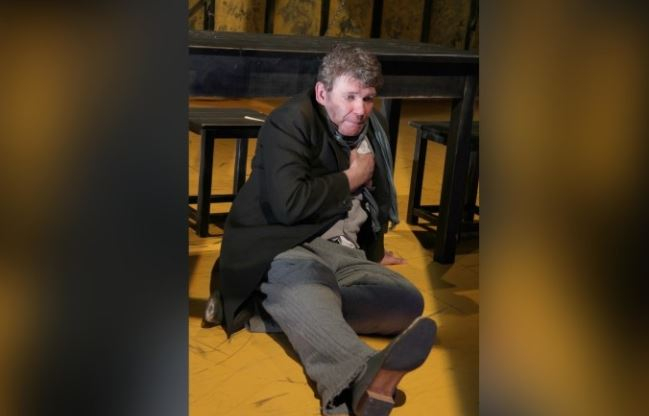 Theater and film actor, Honored Artist of the RSFSR Yuri Lakhin died at the age of 68, said playwright Nikolai Kolyada.

The causes of death are not named. It is known that the artist died in Moscow. The artistic director of the Kolyada Theater in Yekaterinburg spoke about the incident on the VKontakte social network.

“Sad news came from Moscow. Yuri Lakhin died. He was once a leading actor in the Sverdlovsk drama. Played everything, ”he wrote.

Lakhin gained fame after the role of the son of Polycarp Kruzhilin in the series “Eternal Call”. The actor also played Colonel Chusov in the cult TV series “Liquidation” and the doctor in the film “Vysotsky. Thank you for being alive”. The audience remembered him from the TV series Molodezhka and The Thunders. In total, Yuri Lakhin took part in the shooting of three dozen films.