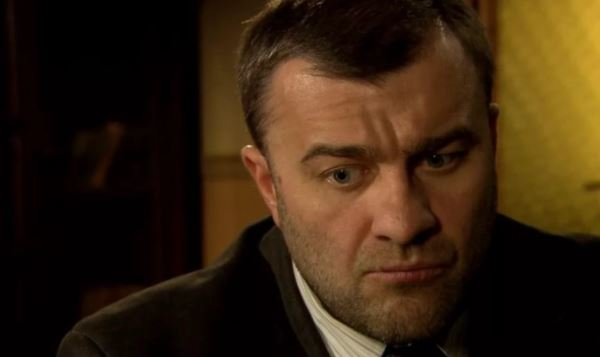 Actor Mikhail Porechenkov spoke about his attitude towards novice actors, who are contemptuous of real work and at the same time demand that they be paid good salaries.

The star of Russian films gave an interview to Izvestia correspondents, in which he shamed young people, in particular novice actors, for their dismissive and sometimes contemptuous attitude towards real work. He cited the example of a job at a factory, which had lost its attractiveness and prestige, but earlier it was considered, on the contrary, an excellent and stable place to earn money.

“Unfortunately, young people do not understand at all what work is, everyone thinks that everyone owes them. But this is a delusion, no one owes you anything. Go and work yourself, ”Porechenkov condemned the modern generation for unwillingness to work.

The star considers the work of an actor to be a difficult profession. He is sure that she needs to give herself completely, and spend the whole day on rehearsals. At the same time, he will support his daughter Maria if she chooses the path of her father for herself and also goes into the acting sphere.