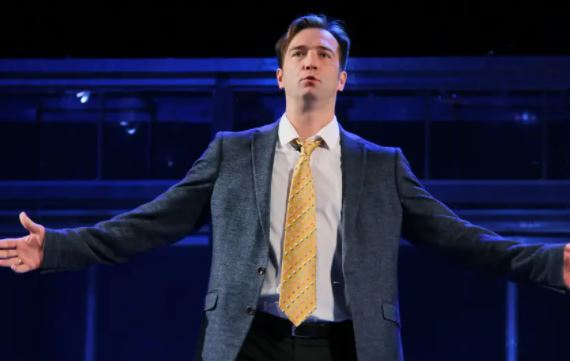 Theater and film actor Pyotr Krasilov, who became widely known for his role in the TV series “Poor Nastya”, surprised fans with a changed appearance. The artist gained weight, but this does not bother him.

Krasilov practically does not appear in the cinema, but is in demand in the theater arena. The artist suggested that the lack of projects is due, among other things, to the fact that the directors do not want to shoot him.

“It’s just that once upon a time, five years ago, I was one, now I’m different. I have different dimensions, different shapes. And they remember me as a slender boy. I’m not afraid of the transition from one role to another, for me, as an actor, it’s more interesting, ”said the 44-year-old actor in the My Hero program on TVC.

According to the artist, they are used to seeing him the way he was in the TV series Don’t Be Born Beautiful and Poor Nastya. But with the new look, this is not yet possible.

Fans, having seen the artist in the program, admitted that they watched the show with great pleasure. However, the actor was hardly recognized.

“It’s really hard to recognize him, but it’s not worth writing so rudely about changing dimensions. We do not know the real reason why this happened”;

“If the interview was without names, then I would not recognize you, Peter. Not to say that he “got sick”, but he changed a lot, ”the commentators wrote.