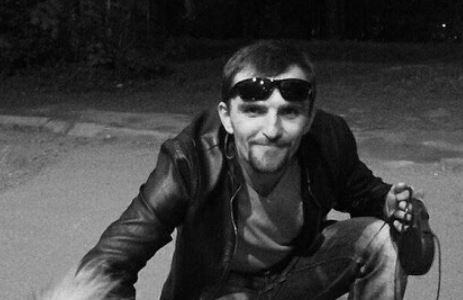 Actor from the TV series “Secrets of the Investigation” Ruslan Dulich died after contracting coronavirus. He was 40 years old. This was reported by the poet Irina Blat on the VKontakte social network.

Dulich was born on April 27, 1981 in Poltava. He played in such films and TV series as “Nevsky. The Architect’s Shadow ”,“ Secrets of the Investigation ”,“ On the District ”.

Earlier it became known about the death of the leading actor of Russian musicals and cinema, Vladimir Yabchanik. He died at the age of 57 due to a stroke. On account of Yabchanik there were dozens of works in domestic productions of musicals, including “Nord-Ost” and “Dracula”.