City Zayna from West Java (Indonesia) became the object of ridicule, and all because of her pregnancy, which turned out to be very strange. 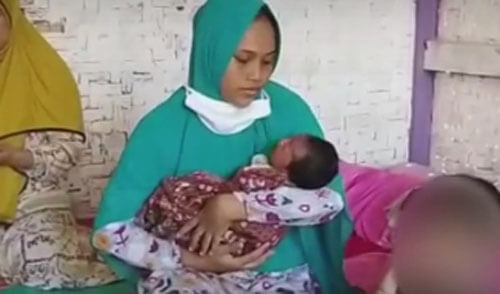 The young woman was alone at home (except for her little daughter). She was resting after praying when suddenly a very strong gust of wind blew, and City physically felt the pressure of air entering her body. 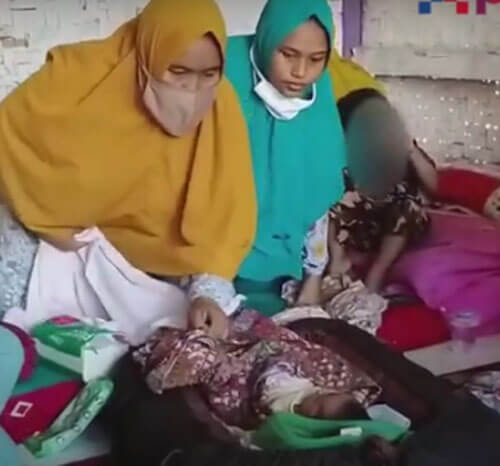 About a quarter of an hour after the visit of the strange wind, the woman noticed how her stomach swelled, and soon such pains began that City went to the hospital, where the doctors shocked her with the news that the woman was pregnant and was about to give birth. 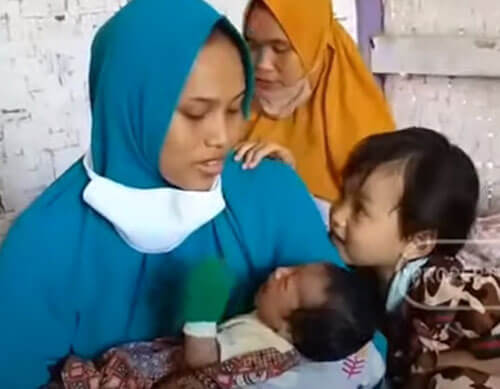 Of course, now City, the mother of her second daughter, has become a local celebrity. People not only discuss the “miracle”, but also make fun of the fact that a baby can literally be blown by the wind. Doctors, of course, also do not believe in paranormal conception, but they are in no hurry to accuse the City of lying. It seems that the woman had some deviations, and she, having become pregnant in a natural and normal way, simply did not realize it.

See also: The girl threw a tantrum out of the blue for a ridiculous reason