A small resident of Pasco County (Florida, USA), who was fishing with his mother, accidentally suffered from a catfish. 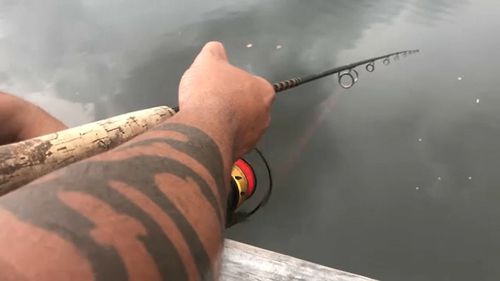 A fish thorn stuck into the chest of a fisherman who was not even ten years old. Experienced fishermen are sure that in order to avoid such misfortunes, special hooks and tools must be used to catch catfish. The child’s mother immediately went with him to the hospital, hoping to take him herself. But on the way, the catfish victim began to suffocate, so rescuers were called to the scene, who delivered the patient to the clinic by helicopter. 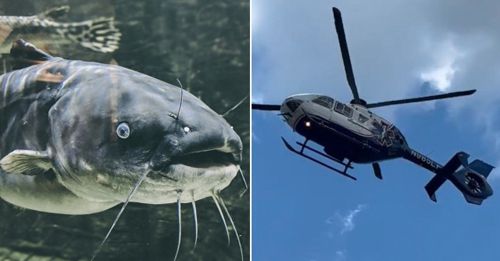 Many anglers know that catfish spines are poisonous. When it enters the human bloodstream, this poison can cause a painful reaction – more or less strong, depending on the organism.

The baby, having discovered a video camera, tried it on the tooth and made an author’s film